4 practices to reduce hours worked on your dairy farm 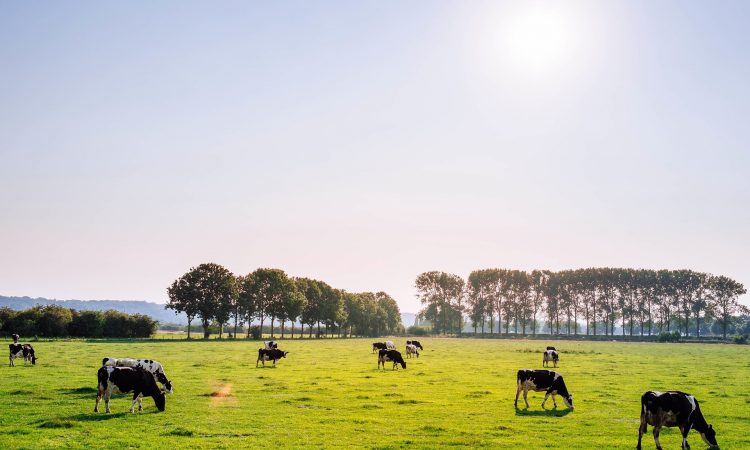 You might remember last month when Teagasc introduced you to the six farmers who are participating in a Teagasc Labour Saving Focus project led by Martina Gormley, Teagasc dairy specialist.

The aim of the project is to challenge the farmers to improve labour efficiency on their farms. 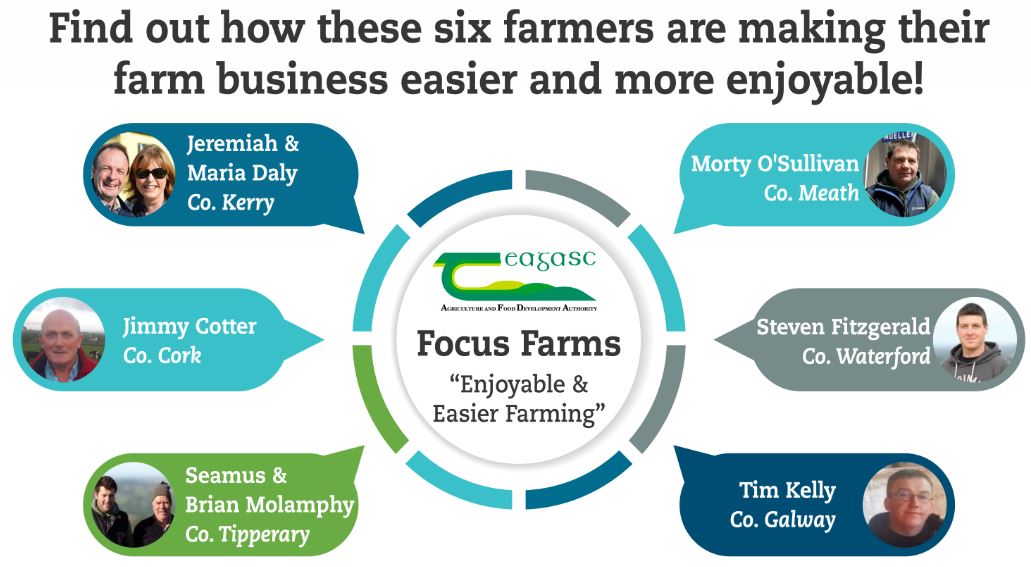 These dairy farmers are focused on making their farming more enjoyable and easier and have been sharing their experiences of their farm practices weekly for the last three months and now the Spring Labour Summary has been published.

The six dairy farmers have been tracking their working hours over February, March and April, the three busiest months on dairy farms.

On average, these six farmers worked 57 hours per week over these three months. Breaks and non-farming activities are excluded from the total hours worked.

All farms had help on the farm and, on average, this came to 12 hours per week (excluding contractor hours). The contractor was very prominent on the six farms.

“The top four practices identified by these six farmers to reduce hours worked on their farms were: compact calving pattern; getting cows out to grass as soon as possible and for as long as possible; selling extra calves; and having appropriate milking facilities,” said Martina.

When you look at what these four practices have in common, it’s clear to see that they all lead to long-term benefits.

All six farmers spoke highly about the importance of having more than 80% of the cows calved in the first six weeks.

While the farmers acknowledged that workload was intense for that six weeks, it was agreed that this was well worth it as June to January were streamlined, relaxed and the workload was predictable.

The national average figure for the six-week calving rate is 65%. However this group had 87% calved on average in six weeks this spring.

2. Getting cows out to grass (grazing infrastructure)

Getting cows out to graze grass was a priority for these farmers as it improved profitability and also reduced the yard work.

Roadways and water were highlighted as the key infrastructural requirements to making this task easier, particularly in wet weather.

The early selling of calves led to more time to look after cows and allocate grass. Having a good relationship with calf buyers, that is built on fairness and excellent early-stage calf management, are key ingredients to selling calves earlier.

As milking is done twice a day (TAD), this group of farmers felt having a simple parlour that was big enough to reduce row numbers was a massive labour saver.

This group of farmers on average are milking eight rows of cows. Morning and evening milking time was set for all farms, with the aim to be finished work and be back in the house by 6:00pm.