35 birds of prey were poisoned or persecuted in 2015 – Report 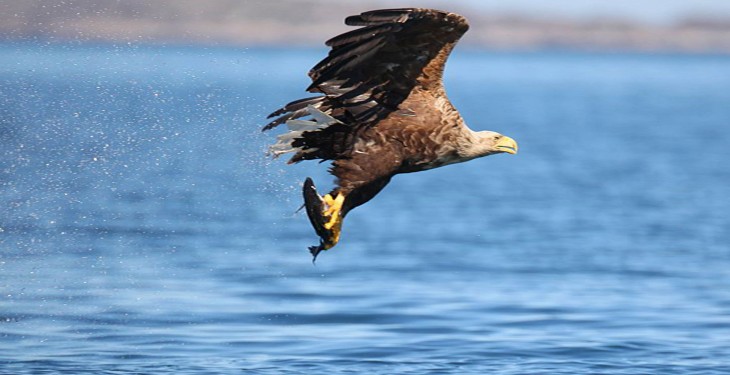 In total last year, 35 poisoning or bird of prey persecution incidents were confirmed in Ireland, the fifth annual RAPTOR report has found.

The annual Recording and Addressing Persecution and Threats to Our Raptors (RAPTOR) report was published by the Department of Arts, Heritage, Regional, Rural and Gaeltacht Affairs.

It found that 2015 saw the largest annual number of incidents since recording began systematically in 2011.

Poisoning of any wildlife (other than rats or mice) is recorded, because in the vast majority of cases raptors could have ingested the same poison, or fed on prey that had itself been poisoned.

This is the largest number of confirmed incidents since the RAPTOR protocol came into being in 2011 and follows an increasing trend in recent years.

The 35 poison/persecution incidents were comprised of 26 poison incidents involving 23 birds of prey and three poison bait incidents (two of which resulted in the deaths of multiple bird deaths including Starlings and corvids, as well as dogs).

In addition, there were nine separate incidents where birds of prey were shot – the highest number of such incidents recorded in a single year since records began.

A number of suspected and unconfirmed incidents were also recorded, the report found, while more than 100 other birds such as crows and pigeons were also found to have been poisoned.

While the report notes that the use of tracking devices on birds has enabled dead birds to be found, this also means that the true levels of mortality are likely to be significantly higher.

There were two charges brought to court arising from investigations under the RAPTOR protocol in 2015. Both related to the use of poison meat bait and both were successfully prosecuted.