3 poachers detained by Gardaí in Kildare 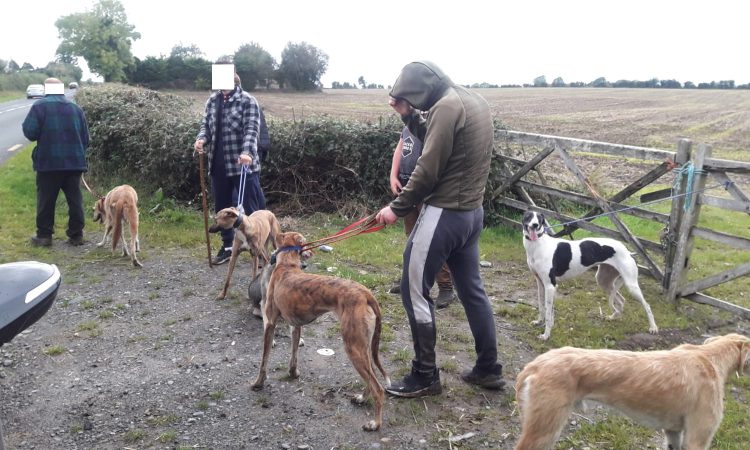 Three poachers were detained by members of An Garda Síochána following a tip-off in Co. Kildare late last month in the latest of a series of interceptions in recent weeks.

Taking to social media on Monday, November 4, Gardaí based in Kildare said:

“On Saturday, October 26, following a call from a member of the public, Gardaí detained three men hunting illegally with dogs at Ballyshannon, Kilcullen.

“The men were from Carlow and Dublin,” the Garda post noted.

This is the fourth gang of poachers with dogs intercepted by Kildare Gardaí in the last six weeks. Prosecutions will follow in respect of all these incidents.

“The prevention of this type of ‘rural crime’ is at the core of our policing strategy in Kildare Garda District and involves stakeholder engagement with the IFA (Irish Farmers’ Association), coursing clubs, ISPCA (Irish Society for the Prevention of Cruelty to Animals), joint policing committee, etc,” the post concluded.

As referenced in the latest post, a similar incident also occurred at the start of October, according Gardaí.

Six men were found with a number of dogs on land near Suncroft and Nurney in the county, according to local Gardaí and are believed to have been poaching hare.

At the time Gardaí based in Co. Kildare said:

Six men were found poaching hare and trespassing on farmland in the Suncroft/Nurney area this afternoon by Kildare town based Gardaí.

“All will now face prosecution,” the Garda statement added. 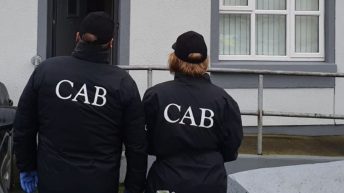 CAB search operation in Galway on plant and machinery gang