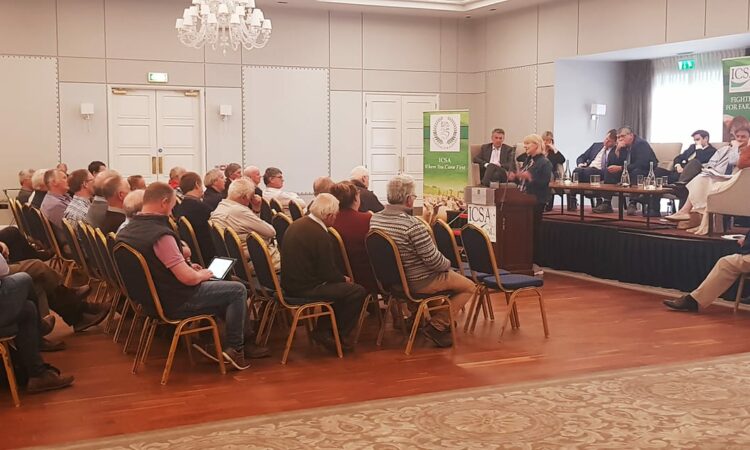 Three candidates have officially put their names in the hat for the role of president of the Irish Cattle and Sheep Farmers’ Association (ICSA).

Munster and Ulster are the two provinces represented among the members. Kelleher is from west Co. Cork, Phelan hails from Co. Waterford, while Farrell is from Co. Cavan.

This evening, Friday, May 27, at 5:00pm, was the closing date for nominations.

Advertisement
Phelan is a beef farmer, while the other two candidates operate suckler enterprises.

An ICSA spokesperson told AgriLand: “We have three great candidates. We will be in a strong position going forward, whichever one of them it is.”

The hopefuls will have just over a month to campaign: the election is set for Thursday, June 27, and will be held at the Midlands Park Hotel in Portlaoise, Co. Laois – the town where the ICSA has its headquarters.

The candidates are hoping to be the successor the Patrick Kent, who announced his resignation on April 24, agreeing to take on a role as an agricultural advisor to European election candidate Mick Wallace.

Since then, presidential duties have been shared by the regional vice presidents “as required”, with the commodity chairs also playing a role. 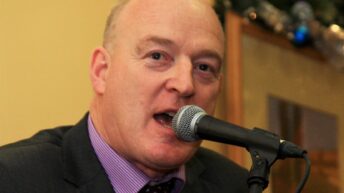