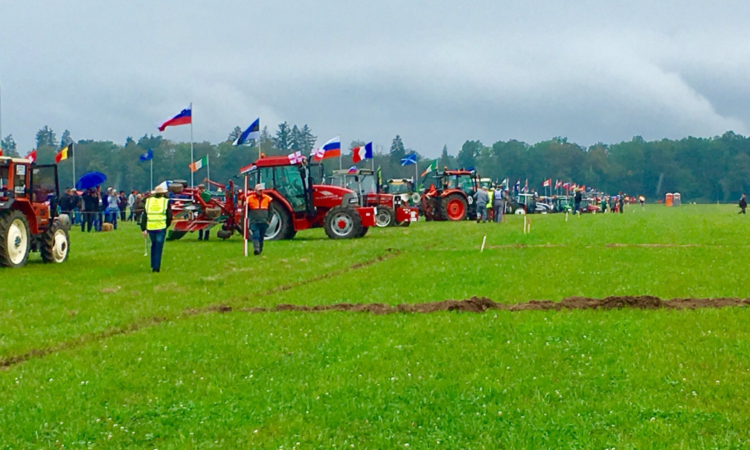 The 2020 World Ploughing Contest will be postponed until next year due to Covid-19.

This means that there will be two world contests next year, one in Russia (the deferred competition from this year) and one in Ireland (the original 2021 competition).

In an online statement, the World Ploughing Organisation said: “The 67th World Ploughing Contest, scheduled to take place in Russia in August, is postponed until June 19/20, 2021, due to Covid-19.”

This possibility had already been highlighted by Anna Marie McHugh of the National Ploughing Association (NPA), who is also the secretary of the World Ploughing Organisation.

“There was a risk that we might not get to run the world championship next year because of this – that we’d be pushed back – but it is [the National Ploughing Championships’] 90th anniversary, so we’re fairly guaranteed at this stage by the world organisation that we’re going to get to do that,” McHugh told RTÉ earlier this month.

McHugh also highlighted the significance of this year’s ploughing match in Ireland, with the winners qualifying for the World Ploughing Contest ‘on home soil’ in Ireland next year.

McHugh said that a decision on whether the National Ploughing Championships 2020 will go ahead is expected to be made by early June.

She told RTÉ that it was possible that the ploughing competition could go ahead without the exhibition part of the event.

McHugh was speaking after the Taoiseach, Leo Varadkar, announced that there would be no gatherings of over 5,000 people in the country until September 1 this year. 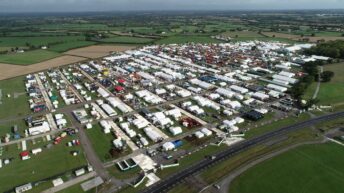 ‘Ploughing’ 2020: Ploughing contest could go ahead without exhibitors