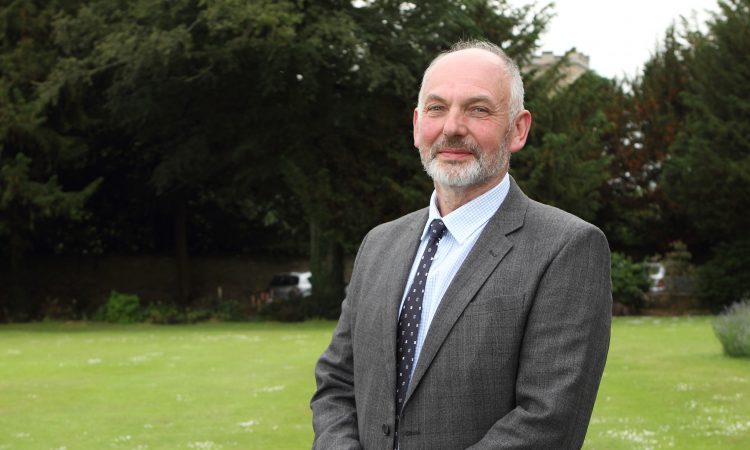 Former Holstein UK president and Yorkshire breeder Peter Waring has been unveiled as the 2019 judge for one of Ireland’s most prestigious dairy competitions.

Widely regarded as the Grand Prix of Irish dairying, the Diageo Baileys Champion Dairy Cow Competition draws the best stock from across the island and boasts an impressive €10,000 prize pot.

Waring is well-known in show circles and his 160-cow herd, Winton Holsteins, is renowned for some of the breed’s best families in the UK.

Despite keeping busy running the 350ac Cherry Burton farm in East Yorkshire, Waring has judged at all major UK shows over the past 30 years.

It’s not his first time in Ireland either, as he has also judged several herd competitions here in the past.

Speaking ahead of this year’s event, which is co-sponsored by Glanbia Ireland and the makers of Baileys, Diageo, Waring gave breeders a few tips about what he was expecting.

“I know this to be a very prestigious competition so I am looking forward to seeing some of the best cows in Ireland on display,” he said.

The winner of the 36th Diageo Baileys Champion Cow title will have to have plenty of strength and be functionally correct.

Last year, the overall title was won by Drumlina Atwood Megan, owned by a syndicate of breeders from Co. Monaghan chaired by David Boyd.

Judging will commence at 3:30pm on August 21 at the Virginia Show in Co. Cavan. Holstein society members can enter up until August 9. 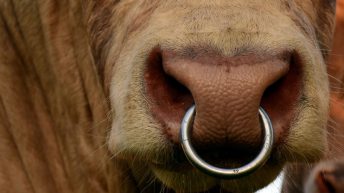