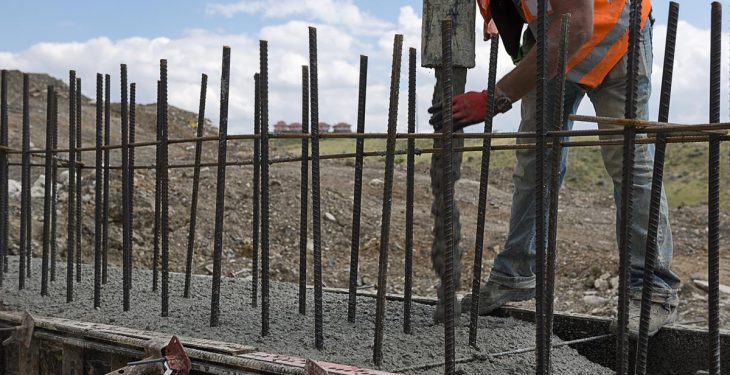 Almost 2,000 farmers applied for TAMS II investment grants before the deadline for applications to be submitted to the third tranche of the scheme passed on Friday last June 24.

TAMS II first opened in June 2015 and is set to run until December 2020. This scheme is co-funded by the EU and the national exchequer under the Rural Development Programme (2014-2020) with a total allocation of over €395m over its duration.

The number of applications received under the 3rd tranche of the TAMS II is as follows:

To date applications received in tranches 1,2 and 3 have totaled 5,975.

To date, the Department says 1,468 applications have been given full approval to also says the claims processing facility will be available next month.

There has been a huge surge in the number of planning permissions granted in the agriculture sector, according to latest figures from the CSO.

Planning Permissions for new buildings for Agriculture increased to 429 in the first three months of the year. This compares to 112 permissions in the same quarter of 2015 and increase of over 280%.

The majority of applications have been made in the South East and South West which accounts for over 200 of the 429 applications in the first three months of the year.