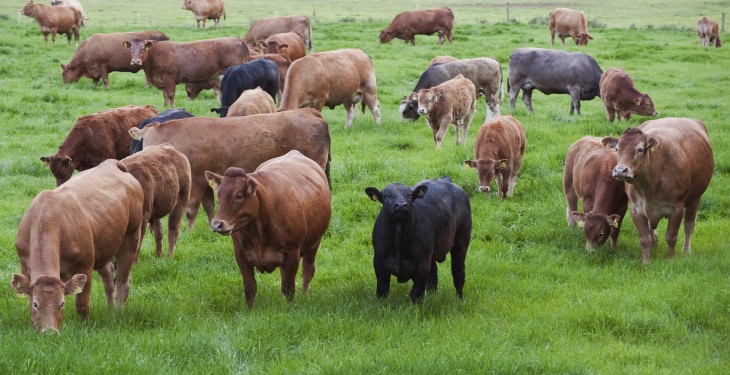 The Minister for Agriculture, Michael Creed has defended the rates of compensation for suckler cows under the TB eradication scheme.

He was responding to questioning from Fianna Fail TD Timmy Dooley who said the compensation payments for reactor cattle from the suckler cow herd, is significantly below the market value and does not cover the replacement cost

The primary compensation scheme for farmers whose herds are affected by TB is the On-Farm Market Valuation Scheme.

Under these arrangements, compensation is payable for cattle removed as reactors. This compensation is based on the market value of the animal i.e. the price that might reasonably have been obtained for it, from a purchaser on the open market if the animal had not been affected by TB.

Where a breakdown occurs, the reactor is valued by an independent Valuer and the Department pays the difference between this valuation and the salvage value which the farmer receives from the slaughter plant.

According to Minister Creed, in order to ensure that reactors are valued uniformly across the country and on the basis of current market prices, the Department has issued assessment guidelines for all categories of stock to all valuers.

“In addition, my Department issues up-to-date summary prices to valuers on a weekly basis.

The Minsiter said that in view of this, he is satisfied that, taking account of the payment from the Department and the price received by the herdowner from the slaughter plant, a farmer, at any given time, receives a level of compensation which adequately reflects the market valuation of reactors, including suckler cows, as if they were not affected by bovine TB.