20% of farmers in GLAS 1 yet to receive first payment 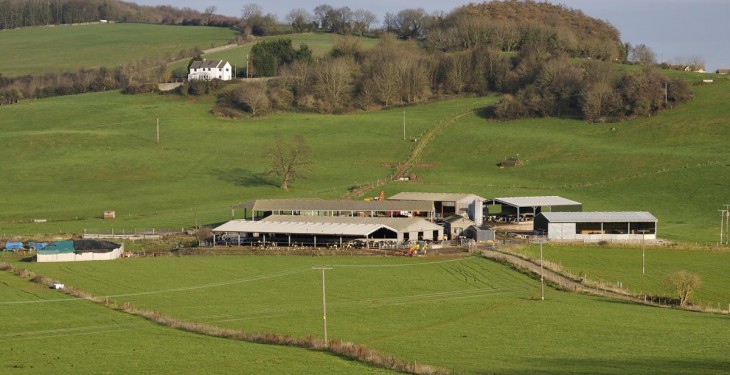 Some 20% of farmers in the first tranche of GLAS are yet to receive payment for year one of the scheme.

According to the Department of Agriculture to date some 21,000 GLAS Tranche 1 (GLAS 1) farmers have received a first instalment of their 2015 part year payment in respect of payable actions for the period October 1 to December 31, representing up to 85% of the total amount due for the 2015 part year.

Responding to questioning from Fianna Fail’s Eamon O Cuiv, the Department also said the balancing payments are scheduled to be processed in May 2016 when all GLAS 2015 inspections have been completed.

This 2015 part-year balancing payment will include the GLAS+ payments for eligible applications, it said.

Part-year payments are purely in respect of actions that were applicable to 2015 and cannot be used as a basis to extrapolate the average value of a GLAS contract over a full year.

Farmers will only see the full value of their contracts when payments are calculated for 2016, the first full year of their five-year contracts.