It was part of tractor enthusiast Paul Cable’s 38-strong collection; all 38 tractors were sold (as individual lots) to the highest bidders on May 12. 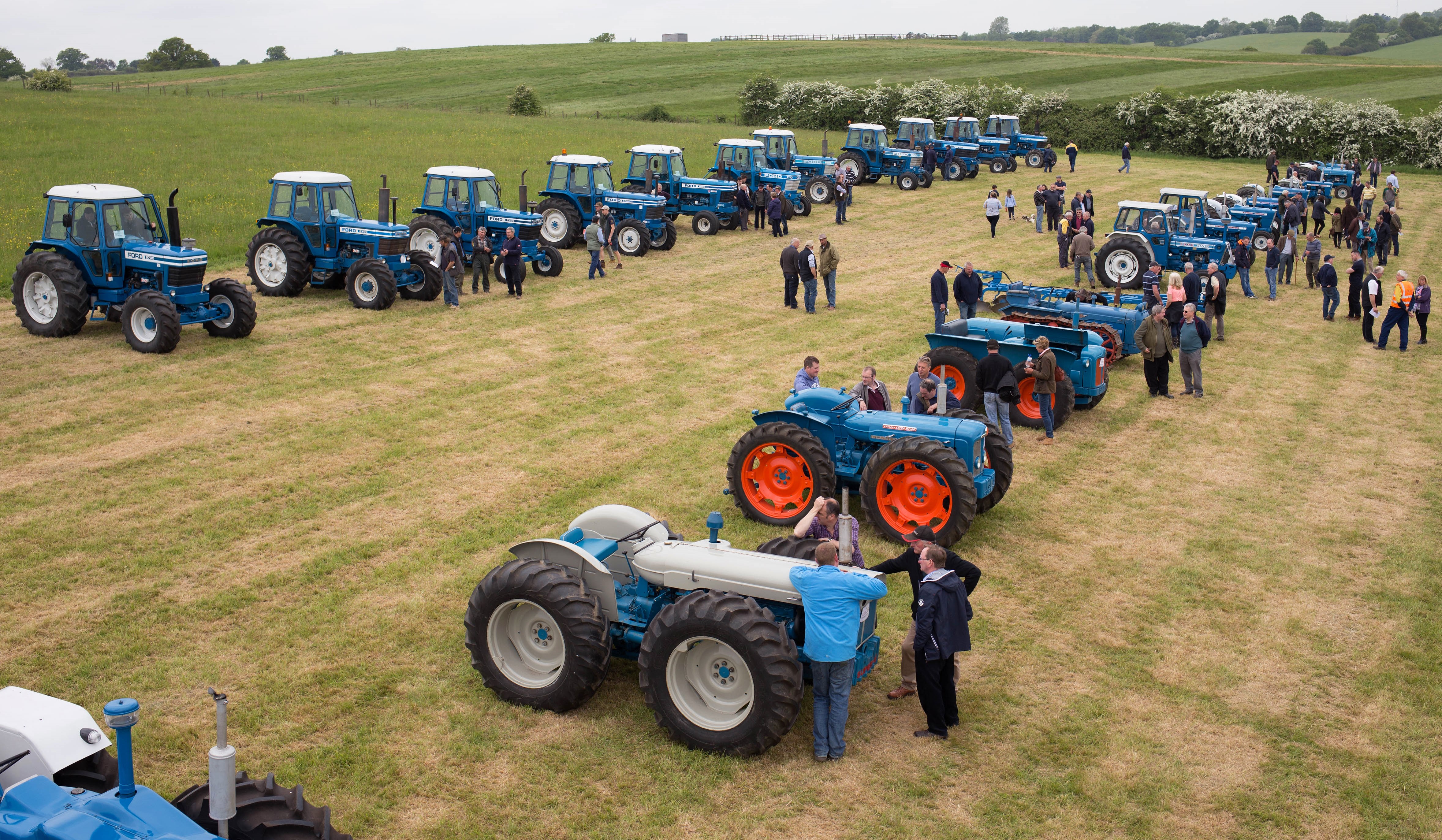 While not living up to the auctioneer’s expectations it is, nonetheless, a significant sum of money for a classic/vintage tractor of any description.

One of the first Triple-Ds to enter preservation, this machine (at the auction on May 12) had a succession of illustrious former owners, including John Moffitt (Hunday Collection), Tom Lowther (who restored the tractor in the 1980s), Stuart Gibbard and Bill Woods. 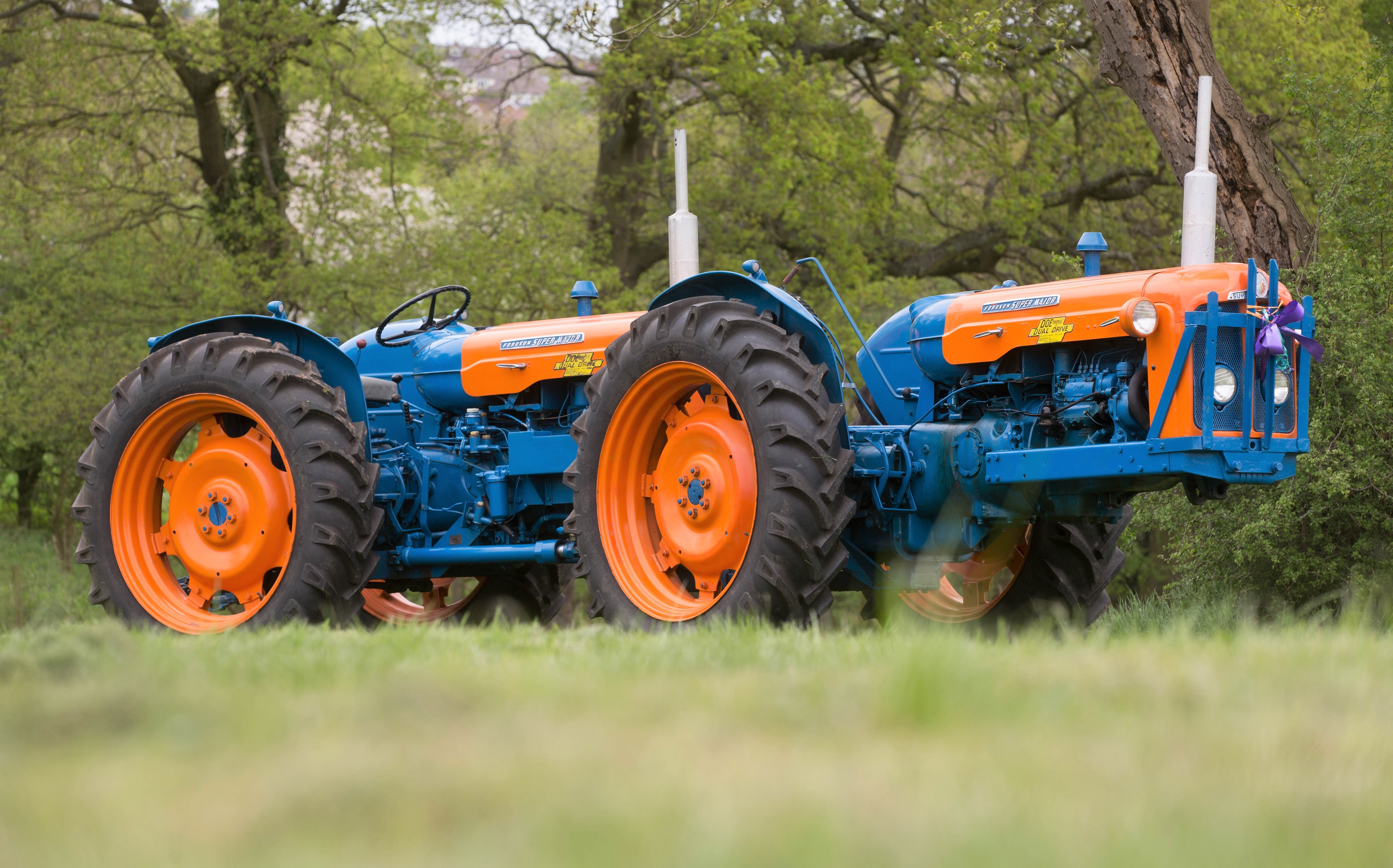 The front radiator guard is believed to have been fitted from new. The Doe was purchased by Paul Cable in 1990.

It was described as “running and driving well”.

See the 'classic' tractor that fetched almost £70,000 at auction