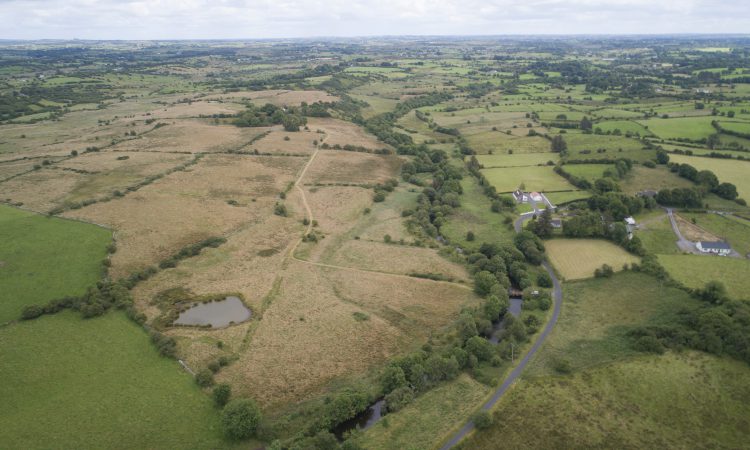 Approximately 170ac of a 186ac estate at Bohola, Co. Mayo, sold at the Park Hotel, Kiltimagh, Co. Mayo, on Tuesday, September 3. It was, the agents said, a very successful day and well attended with plenty of local and UK interest livening up the room.

The auction was carried out by Pat O’Hagan of Savills Country, attracting over 100 people on what the agents hailed as one of the most anticipated days of the year for locals of Bohola – which is a village on the main primary N5 road connecting Castlebar to Longford, about 8km outside the town of Swinford.

Prior to the auction, lot 2 – the three-bedroom bungalow and 6.7ac – was withdrawn.

The 170ac of land – lot 1 – is located in the townland of Carrowmore and primarily consists of a large block of grazing land as well as various smaller blocks. The land varies in quality and includes pasture suitable for cutting, as well as permanent pasture, the agents said.

A hardcore track passing through the land leads up to the heart of the farm, where there is a two-storey farmhouse that has been vacant for some time. The old farmyard is located to the rear of the farmhouse and includes outbuildings, a cattle crush and holding pen.

Savills had stated that the lands had not been farmed recently but were used for the grazing of livestock. While historically divided into smaller fields, they were merged into a number of larger enclosures. 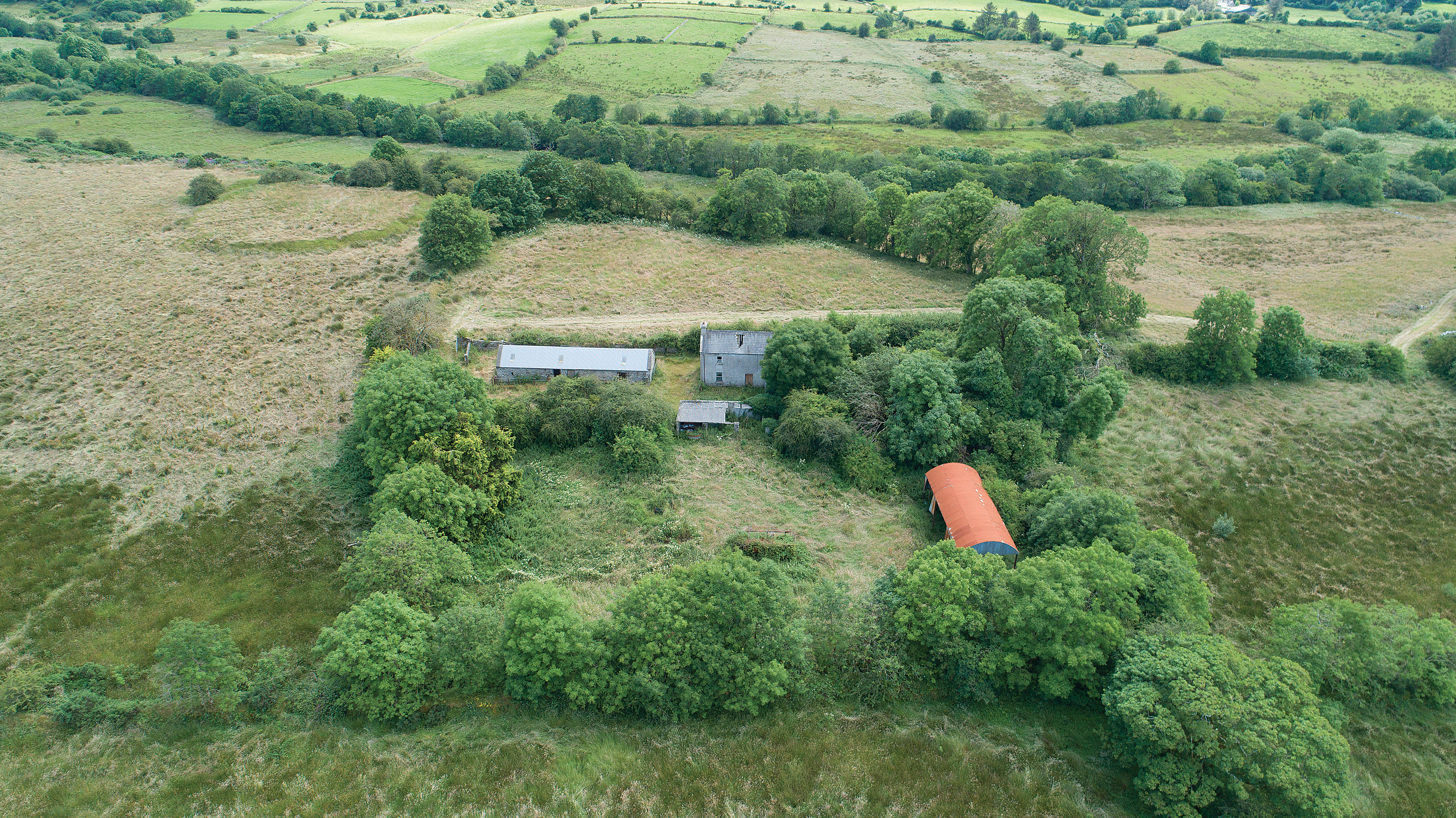 A recess was called to consult with the vendors and, on return, the land was put on the market by Pat O’Hagan. At the resumption, the bidding rose in €5,000 increments, spurred by a new bidder and the hammer went down and sold for €820,000 or €4,809/ac.

“It was great to see a full room of interested bidders and local people just taking a keen interest on the sale of land in their area.

Since the recession land sales by auction have declined, and it is a pity because, as well as being a method of sale favoured by farmers, it is a great social occasion for locals with an interest in land in their own area can meet and where the vendor moves on and a new party enters the locality.

“In this case, we believe the buyers to be of Dutch origin, but living in Ireland for many years now. Certainly we are very happy with the selection of the auction method and happy that the price achieved was substantial.” 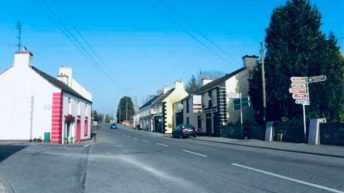