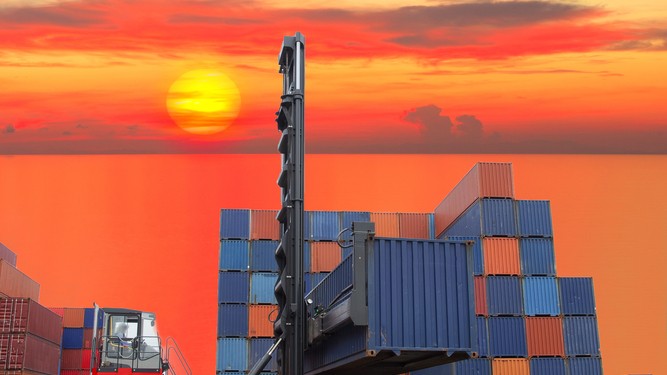 Ireland’s agriculture sector continues to perform well with exports of food and live animals up eight per cent for January to July this year compared to the same period last year. This is according to the latest merchandise good export figures released by the Central Statistics Office today.

Overall Irish exports increased by three per cent to €184m last July, bringing Ireland’s total exports for this year so far to €7,331m, according to theCSO. In addition it noted an 15 per cent surge in food and live animal feed exports in July amounting to €101m.

Comparing July 2013 with July 2012, the value of exports decreased by €209m, down three per cent to €7,599m. The main driver was a decrease of €301m in the exports of medical and pharmaceutical products, the CSO noted.

The EU was the source of 66 per cent of the value of imports in July 2013, with 31 per cent coming from Great Britain. The US (11 per cent) and China (6 per cent) were the main non-EU sources of imports, it said.