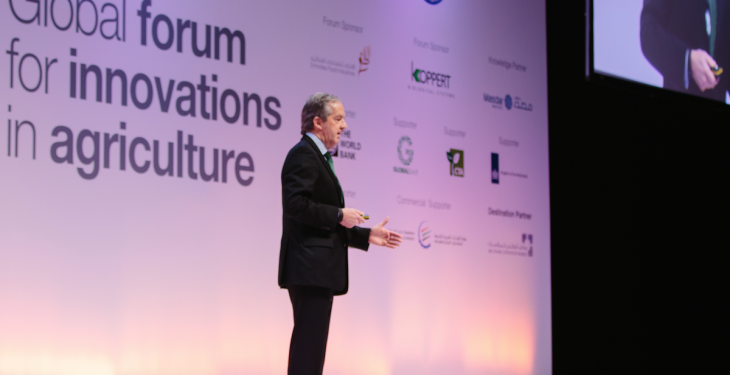 The five-day event which opens today (Sunday) expects to attract over 90,000 food buyers from 156 countries around the world.

In 2014, Bord Bia opened a full time office in Dubai and speaking ahead of Gulfood, Bord Bia’s manager in Dubai Michael Hussey said “Ireland has the potential to become a significant supplier to the Middle East region.

“While we export 90% of what we produce in Ireland, it is estimated that as much as 80-90% of food consumed in the Gulf region is imported. The population, which currently stands at 43.5m people, a 56% increase in one decade, is continuing to grow with forecasts suggesting it will exceed 50m people by 2020.”

He said that while dairy and dairy ingredients represent the vast majority of Ireland’s food and drink exports to the Middle East, a wide range of Irish food products are sold in the Gulf region.

Following events such as Bord Bia’s Marketplace International, where close to 50 food buyers from the Middle East visited Ireland, Irish food companies have secured listings with leading retailers and high-end foodservice operators based in the Middle East.

Irish beef is positioned as a premium product in many of the top restaurants and hotels, including the Burj Al Arab, regarded as the world’s most luxurious hotel, according to Bord Bia.