11 per cent increase in potato crops in Northern Ireland 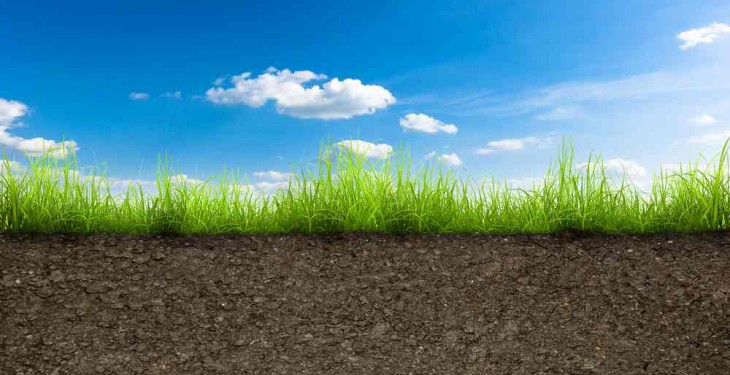 The View from Northern Ireland: The preliminary results of the June 2013 agricultural census for Northern Ireland have been released by the Department of Agriculture and Rural Development (DARD).

The statistics are compiled from a survey of farm businesses augmented by administrative data. The preliminary results were based on the first 7,000 returns and, whilst they should give an indication of the main trends, are liable to be amended in the light of returns received and processed later.  Final results will be published in November 2013 by which time all returns from farmers will have been processed.

The overall cropping pattern this year is very similar to that for 2012, with a marginal 1 per cent fall in the total area of cereals.  The area of spring barley was unchanged, however, the area of winter wheat decreased by 5 per cent, while oats were up by 4 per cent.  The autumn of 2012 was the second season in a row when bad weather led to poor sowing conditions for winter cereals. Compared with more normal conditions in 2011, the area of winter wheat is 22 per cent lower this year. However, most of the land released remains in cereal production and has been planted in spring barely, the area of which has increased by 17 per cent since 2011.

The area of potato crops increased by 11 per cent from that recorded in 2012, recovering most of the decline in potato crops recorded between 2011 and 2012. The area of arable silage rose by 6 per cent on the previous year, extending a generally upward trend that began in 2009.  The area of maize planted continues to decrease with a 12 per cent fall from that recorded in 2012, again continuing a trend that began in 2008 when 3,500 ha was grown.

There was a 1 per cent fall in the number of breeding ewes compared with 2012. Despite this fall, the breeding flock is still 3 per cent higher than in 2011. The number of young lambs on farms in June is 3 per cent lower than 2012, in part reflecting the very poor weather and higher losses experienced during the lambing period this spring.

The number of broiler birds is 1 per cent higher compared with June 2012.

There was no change in the number of farmers compared with 2012, and a marginal 1 per cent increase in the total number of persons working on farms (on a headcount basis). This was chiefly due to a small rise in the number of part-time and unpaid family labour recorded in the survey.