Over 100 JCB machines at risk aboard stricken cargo ship 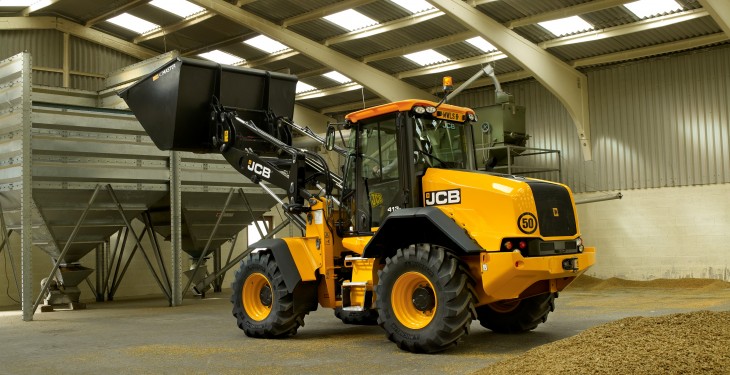 A total of 105 50t and 33t JCB excavators, along with backhoe loaders, telescopic handlers, loading shovels and forklifts are said to be aboard a stricken cargo ship off the British coast.

JCB has confirmed that millions of pounds of machinery made by the company are on board the stricken ship, the Hoegh Osaka, which was grounded soon after leaving Southampton Port recently.

According to JCB, the machines, destined for dealers in the Middle East, were being shipped and the firm is waiting on further information from the shipping carrier about the current status of the machines and any plans they may have for retrieval.

A spokesman for Jaguar Land Rover has also said roughly 1,200 of its vehicles were on board. There is also said to be 65 Mini cars on board the ship.

It is understood that the car transporter started listing shortly after leaving the Port of Southampton on Saturday evening and was grounded off the Isle of Wight.

The Singapore-registered 52,000t ship is currently listing at 45 degrees.

It is believed that the salvage operation could take weeks, while an exclusion zone has been set up to prevent small vessels interfering with the tugs and other shipping.

Swiss-based Salvors want to ensure the ship will be as stable as possible due to the UK Met Office forecasting 50mph winds.