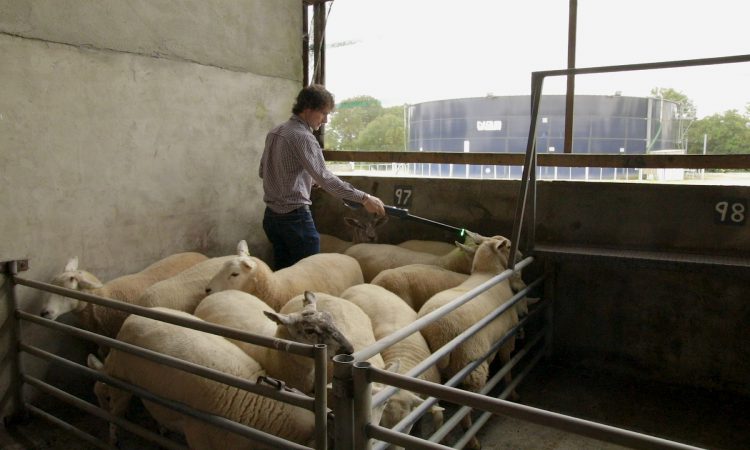 The introduction of electronic tagging from June 1, 2019, means that any sheep leaving the farm from this date is required to possess a form of electronic identification (EID).

A full EID tag set comprises of one yellow electronic tag inserted into the sheep’s right ear, and a corresponding yellow conventional tag, with the same number, in the animal’s left ear.

This week, Carnaross Mart in Co. Meath, became a Central Point of Recording or CPR, and the software being used at the mart is Livestock Live Software or LSL.

The new software module allows the mart to use the new Government Animal Identification Movement or AIM Ovine Interface for sheep.

An Electronic Identification Reader is used to scan electronic tags on sheep as they enter the mart. The EID wand sends the tag data via Bluetooth to LSL software.

This data is then instantly sent via LSL and recorded with the Government’s AIM database, offering better control and monitoring on the movement of sheep.

This software can be used at an auctioneer rostrum, on monitor displays, for front and back office modules and it is certified by the Department of Agriculture, Food and Marine’s AIM system.

This software – which was launched in 2017 – is available on the market. It comes with a free app called LSL – for Apple and Android phones – which offers mart buyers and sellers secure access to their live account, full sales history, purchases, statements and balance data. 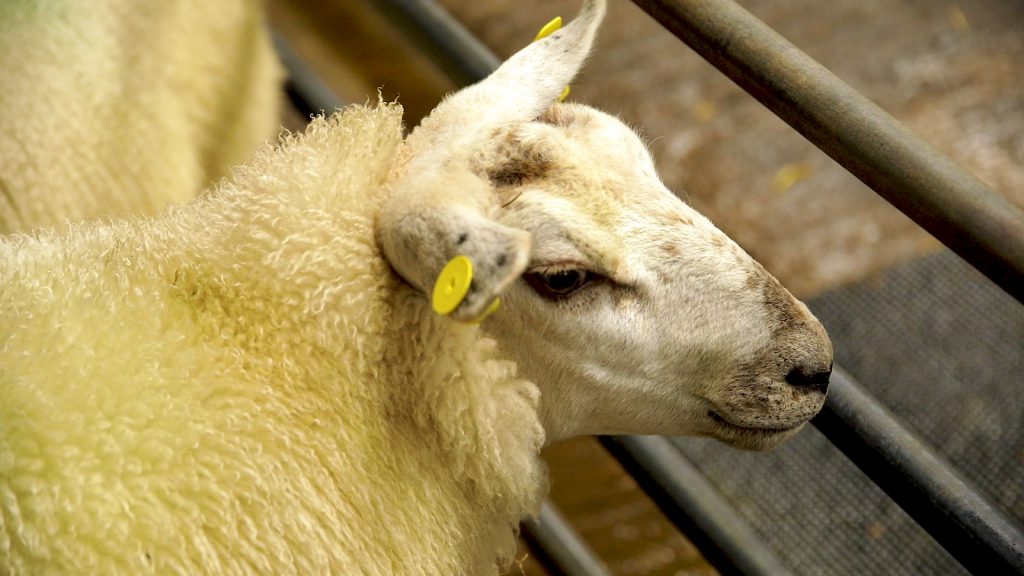 According to CEO of Livestock Live Software – Brendan Hannigan – this is the first mart software offering this advanced web-based data access which he says will transform the way marts operate.

Furthermore, according to LSL, a ‘Farm Watch’ module will be included within the app. This will allow farmers to manage their herd and register newborns and movements with AIM.

It also has a pharmaceutical, feed and paddock recording function which is due to be launched in September of this year. 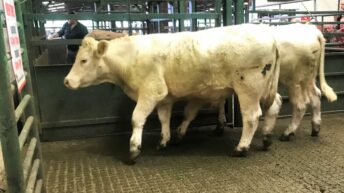