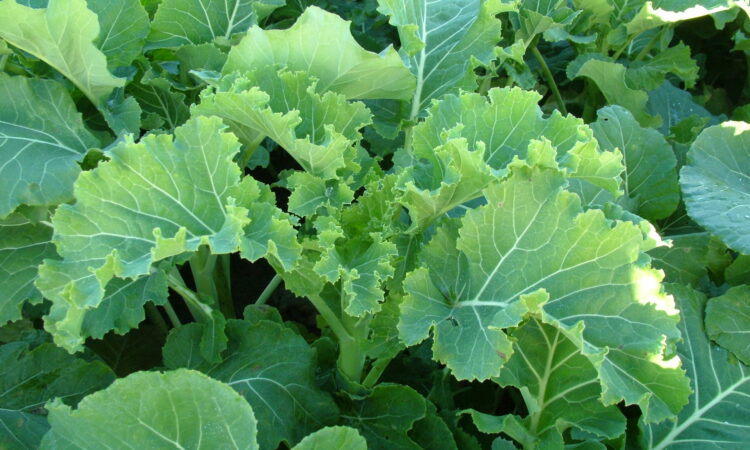 Since the abolition of EU-wide milk quotas in 2015, the Irish dairy herd has undergone major expansion.

And with Teagasc estimating the cost of rearing replacement heifers at over €1,400/head, alternative winter feed sources are becoming more and more attractive to farmers.

The cost of bringing these heifers to the parlour is significant and it can stifle growth on expanding farms.

Variable costs, which include silage and concentrates costs, account for over 50% of this €1,400/head. The remainder is made up of fixed costs such as housing.

A saving with forage crops

Out-wintering of young stock on forage crops has the advantage of saving on feed costs, but it also cuts down the requirement for capital expenditure for winter housing on expanding farms.

The selection of crops that suit this system is simple. Forage brassicas with fast-growing abilities mean that low-cost, quality forage can be provided to carry young replacement stock over the winter period.

The ability to sow brassica crops from May-to-August means that they can also be used strategically in reseeding programmes. 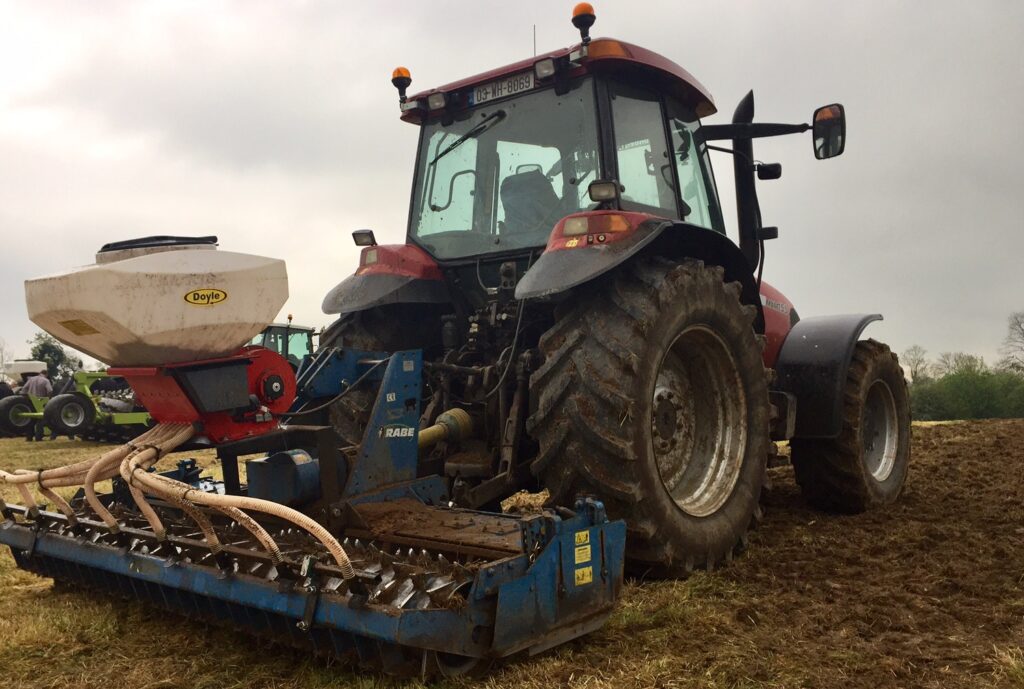 Believe it or not, there was once a recommended list published by the Department of Agriculture for forage brassicas. This covered crops such as kale, turnip and forage rape.

All the way back then the kale variety Coleor out yielded Ireland’s current market leader Maris Kestrel. It produced higher yields and a higher leaf-to-stem ratio. And, today that’s no different.

Back in 1997, the following comments appeared on the Department of Agriculture’s Recommended List:

These hybrid varieties offer the fast-growing ability of fodder rape with higher yields.

Early reports from seed houses suggest that this trend is set to continue, with more rape/kale hybrids being planted than ever before. 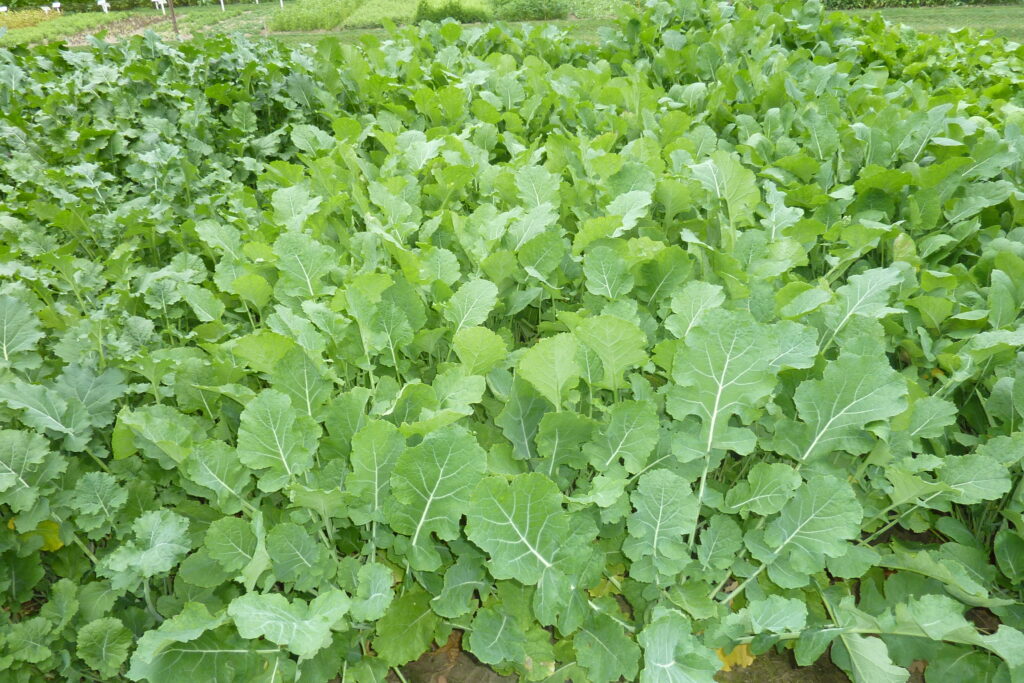 Variety choice will make a significant difference in terms of yield.

Interval, which can be seen in the table below, is the highest-yielding hybrid available giving 0.81t/ha (4.51t/ha versus 3.7t/ha) more yield, according to forage crop breeder Limagrain Trials (1990-2016).

Interval is fast becoming Ireland’s most popular forage rape hybrid – beating competitor varieties on yield, along with being highly palatable and having great mildew resistance.

It’s also an ideal crop to break grass leys and will help to achieve a better establishment in new reseeds.

The variety is forming an important part of grassland rotations now, as there is no chemical control for pests such as leatherjackets.

For more information on the range of forage crops available contact the DLF team at: [email protected] or: 051-897060.