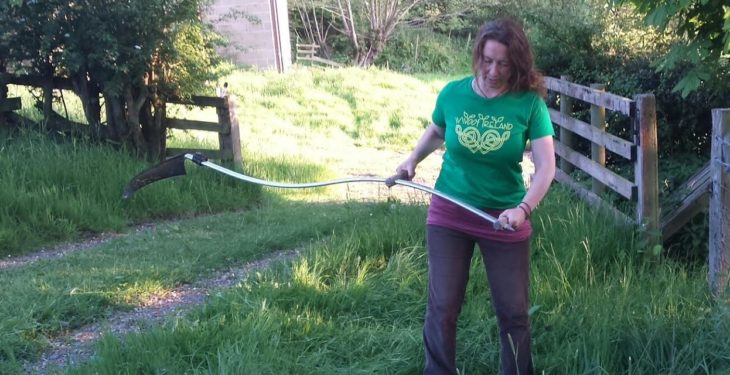 World-Wide Opportunities on Organic Farms or ‘WWOOFing’ as it’s known, is being availed of by a growing number of Irish organic farm families.

A volunteer educational programme based on trust, it promotes organic growing and sustainable lifestyles.

By becoming members, volunteers from around the world can arrange placements with host families in Ireland, to learn about organic growing and sustainable living.

“WWOOF Ireland would like to see more Irish volunteers joining, to learn about how organic food is produced in their own country,” said Annie King, WWOOF Ireland director.

Hosts can be individuals, commercial producers (and co-operatives) or communities that share the ethos of sustainability.

“We have people in agro forestry; people with big gardens and we’ve had a seaweed farmer in our list of hosts,” said King.

To be a host, you don’t necessarily have to be registered organic. You can be operating on organic principles or be able to teach about organic growing and sustainable living.

WWOOF Ireland currently has a membership of 478 hosts; 2,893 WWOOFers; and 669 joint or family WWOOFers.

According to WWOOF Ireland, most hosts prefer stays of at least two weeks, as it usually takes people a few days to settle in.

However, some WWOOFers can stay up to a year with one host.

WWOOF Ireland is encouraging weekend WWOOFing, which is how the original idea started in the UK.

The initiative aims to help people learn about organic growing techniques. It promotes sustainable living as well as healthy and alternative lifestyles. It facilitates initiatives whereby volunteers of all ages can learn about life and culture by living with families all over the world.

At the same time, assistance is provided to producers of organic food.

“This is a volunteering organisation so the volunteers should not be replacing paid workers.

“Nobody is expected to work a full week, though if you are on a sheep farm during the lambing season, obviously the best way to learn is by doing,” King said.

“This will involve early starts and carrying out tasks in all weathers.”

“While a lot of the volunteers are young people, we have had a 79-year-old and an 84-year-old in the past,” said King.