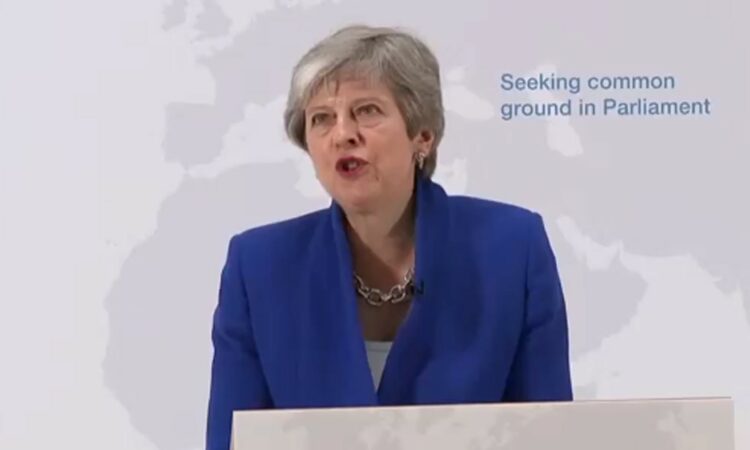 UK Prime Minister Theresa May has offered MPs a chance to vote on a second referendum as part of a “new Brexit deal” aimed at resolving the current impasse in Westminster.

In a speech from 10, Downing Street today, Tuesday, May 21, May said that she has “listened carefully to those who have been arguing for a second referendum”.

The new Brexit deal will be Prime Minister May’s fourth attempt to push a deal through parliament on the UK’s departure from the EU following three failed efforts earlier this year.

Outlining the deal in terms of trade, May said: “The UK will seek as close to frictionless trade in goods with the EU as possible while outside the single market and ending free movement.”

On the issue of a second referendum, May said: “I have made my own view clear on this many times.

“I do not believe this is a route that we should take, because I think we should be implementing the result of the first referendum, not asking the British people to vote in a second one.

“But I recognise the genuine and sincere strength of feeling across the house on this important issue.

The Government will therefore include in the Withdrawal Agreement Bill at introduction a requirement to vote on whether to hold a second referendum.

This, according to the UK Prime Minister, must take place before the withdrawal agreement can be ratified.

“And if the House of Commons were to vote for a referendum, it would be requiring the Government to make provisions for such a referendum – including legislation if it wanted to ratify the withdrawal agreement.

“So to those MPs who want a second referendum to confirm the deal; you need a deal and therefore a Withdrawal Agreement Bill to make it happen.

“So let it have its second reading and then make your case to parliament,” May said.

Commenting on the Northern Irish backstop, the prime minister said: “I have also listened to Unionist concerns about the backstop; the new Brexit deal goes further to address these.

It will commit that, should the backstop come into force, the Government will ensure that Great Britain will stay aligned with Northern Ireland.

“We will prohibit the proposal that a future government could split Northern Ireland off from the UK’s customs territory,” May said. 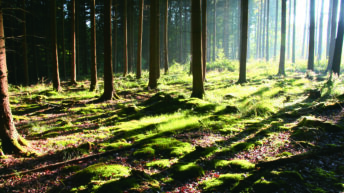