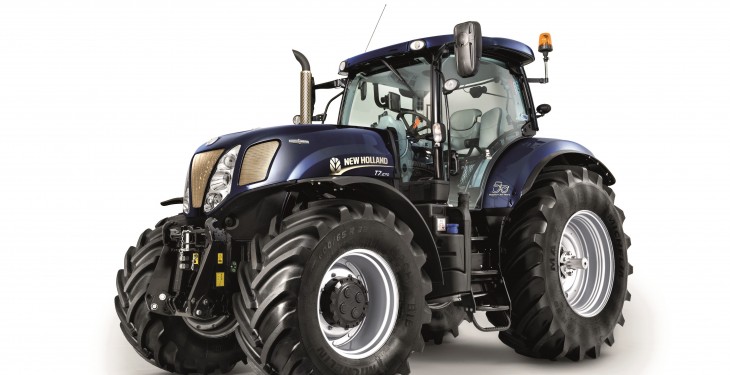 The number of new tractors licensed for in March is up on the past two years, 2013 and 2012, according to the latest figures from the Central Statistics Office (CSO).

Figures just released for March, show that 219 new tractors were licensed for the month, compared to 156 in March 2013 and 187 in March 2012. This brings the total number of new tractors licensed, according to the CSO, in Ireland to 688 for the year. This total is also up on previous years. This time last year the first three months of 2013 saw 535 tractors licensed and 619 in the first three months on 2012.