Tractor sales in the UK: What impact is Brexit having? 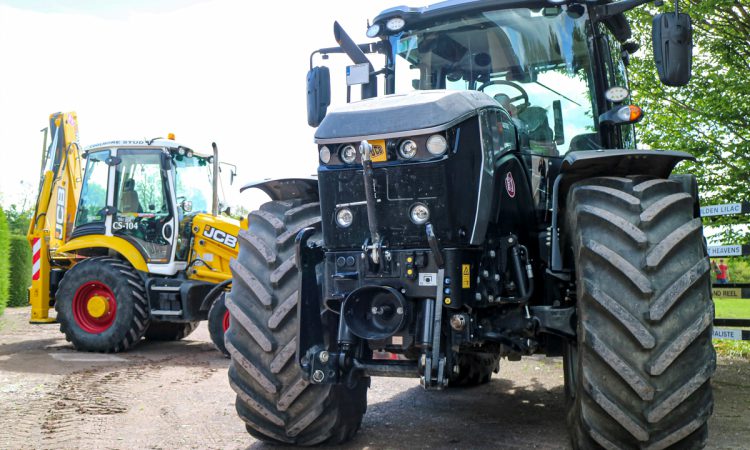 As expected, following high levels of registrations in April, registrations of new agricultural tractors (over 50hp) in the UK dipped in May.

The latest figures from the AEA (Agricultural Engineers Association) show that 889 new tractors were registered there last month. That’s around a quarter fewer than May of last year.

A spokesperson explained: “This indicates that some of the registrations in April may have been due to machines which were brought into the country ahead of Brexit. It was always likely that this would leave somewhat fewer to be registered in May. 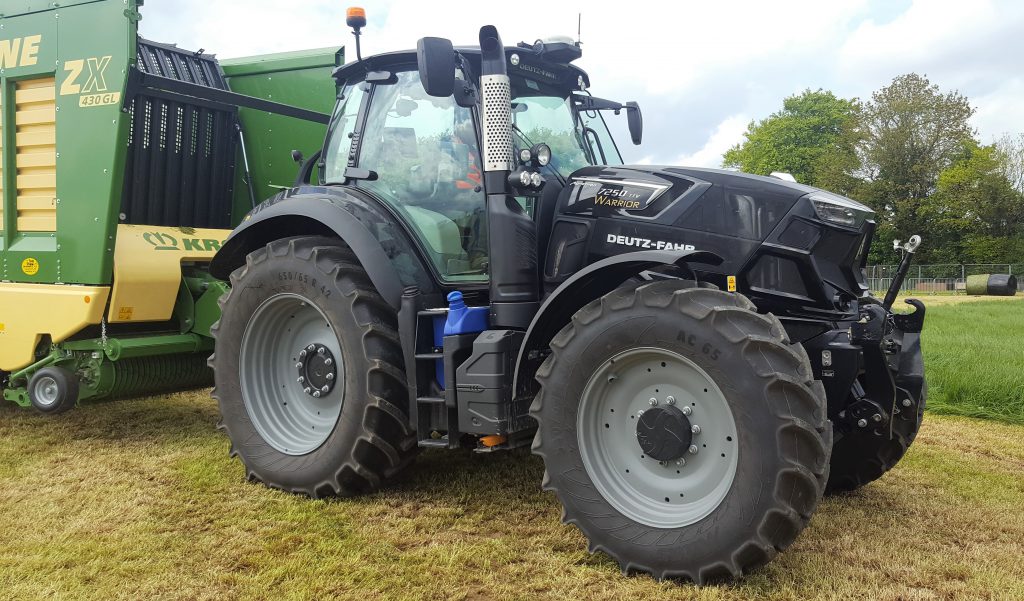 “Nevertheless, registrations for the year to date are only 3% lower than in the first five months of 2018. This indicates that although Brexit is causing some volatility in the monthly figures, it has not had a dramatic effect on the overall number of tractors being registered.”

Looking in greater detail at the data, it shows that registrations of new tractors in May were down by exactly 27.2%, compared with the same month of last year. The year-to-date figure (thus far for 2019) is 5,162 tractors.

Interestingly, 12,102 new agricultural tractors were registered in the UK during the entirety of 2018. That figure was approximately 1% higher than the total for 2017. In fact, it was the largest annual figure in four years.

Putting things in a wider global context, over 2.1 million new tractors are believed to have been sold across the world in 2017. That assertion is based on data from Agrievolution Alliance; it compiles data on tractor and equipment sales around the world – charting trends from one year to the next. 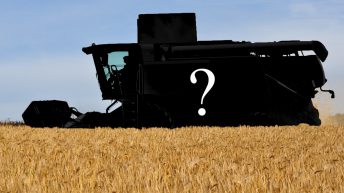 Combine harvesters: Who’s top and how many are sold in Ireland?