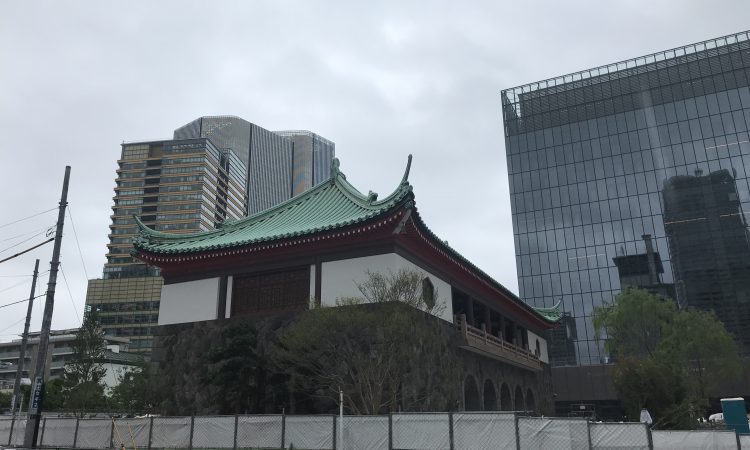 The Minister for Agriculture, Food and the Marine, Michael Creed, has announced that an agreement has been reached “in principle” to allow access for Irish sheepmeat to the Japanese market.

The minister made the announcement today, Wednesday, June 12, as he concluded the first leg of this week’s Government-led trade mission in Tokyo.

Minister Creed has held meetings with his counterparts, the Japanese Minister for Agriculture, Forestry and Fisheries, Takamori Yoshikawa; and the Vice Minister for Health, Labour and Welfare (MHLW), Masayoshi Shintani.

These ministerial meetings followed detailed technical meetings involving senior officials from both ministries and the Irish Department of Agriculture, Food and the Marine, supported by the Irish Embassy in Tokyo.

Afterwards, Minister Creed commented: “I am really delighted to announce that we have now reached agreement in principle on market access for Irish sheepmeat.

“Details will be finalised by an exchange of letters between my department and the relevant Japanese officials. Both ministers were very positive, reflecting the detailed technical cooperation and exchanges between our officials which led to today’s announcement,” the minister said.

When this documentation is finalised, interested plants, who meet the relevant conditions, will be able to apply to my department for approval to export.

Traceability was a key part of the discussions.

On the basis of the introduction of electronic identification of sheep, the Japanese authorities were satisfied that this enhanced traceability for Irish sheepmeat would be compatible with their market access criteria.

Today’s agreement builds on the removal last month of the under 30-month restriction for Irish beef exports to Japan, meaning that all Irish beef is now eligible for export to this market.

“This achievement reflects the increased focus by my department on opening and enhancing market access to key markets,” the minister continued.

This has involved detailed work by our market access experts; audit and inspection visits by competent authorities from international markets; and an intensified agri-food trade mission agenda.

“This work is informed and supported by Bord Bia’s market insights and strategic marketing and promotion programme. This intensive work programme reflects our shared Food Wise strategy, and represents a fundamental response to the challenges posed by Brexit.”

Welcoming the announcement, Bord Bia CEO Tara McCarthy said: “Bord Bia research in Japan has confirmed that food safety and confidence in food safety systems is a huge priority for the Japanese consumers.

Today’s announcement will allow Bord Bia together with industry to build on the already positive image of Ireland within Japan.

“It will also expand the product range under consideration to include Irish lamb by Japanese importers, wholesalers and ultimately consumers.” 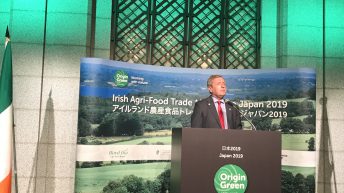