Sterling rallies on back of new UK Government 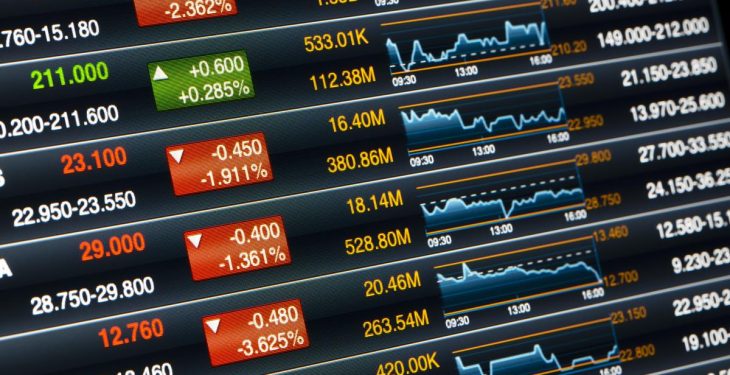 The pound has been given a welcome boost above the euro since news broke earlier this week that Theresa May would be installed as British Prime Minister.

The British Pound to euro rate (GBP/EUR) rose to a best conversion of 1.21220 to cap what some analysts are calling a ‘remarkable corrective recovery’ from lows of 1.1583 last week. The EUR/GBP closed on Thursday at 83p.

While Sterling may be on track to sustain significant gains this week, most analysts agree that it may fall again next week ahead of a key meeting of the Bank of England. 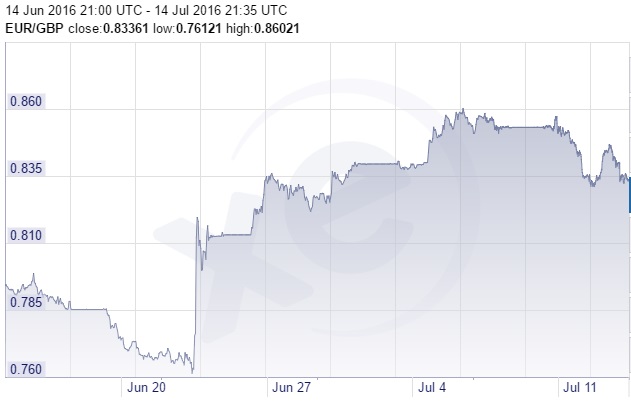 The Minister for Agriculture Michael Creed said the most immediate concerns for exporters centre on euro-sterling exchange rates.

However, in the Dail this week he said that it should be noted that the fall in the value of sterling against the euro, while significant, is not unprecedented.

Nevertheless, he warned a sustained period of currency volatility could be of concern.

In that regard, he said the Central Bank of Ireland has pre-established contingency plans to deal with market volatility surrounding the referendum result.

The decision of the UK to leave the European Union creates considerable challenges for the agrifood sector.

The UK is by far our largest trading partner. Last year we exported almost €5.1 billion worth of agricultural products.

This included more than €1.1 billion in beef products and almost €970 million in dairy products. Ireland is also the United Kingdom’s largest destination for its food exports which were worth €3.8 billion last year.

Currently, this bilateral trade takes place on the basis of harmonised EU rules on animal and public health and labelling, without complex certification, quota limits or customs duties and tariffs.

Furthermore, it is underpinned by the vital support of the CAP budget, to which the United Kingdom is a significant net contributor.