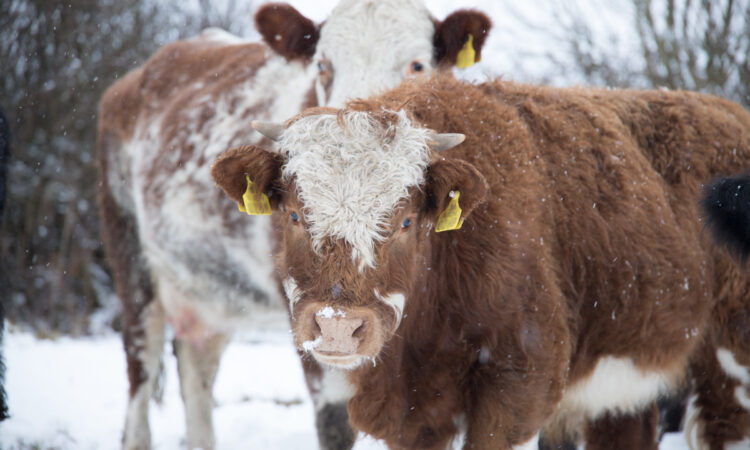 In an update announced by the national meteorological office at 12:29pm this afternoon, the alert will be valid from 8:00pm this evening through to 10:00am tomorrow morning.

In these counties, the forecaster warns that it will be icy in parts tonight with wintry outbreaks.

Some snow accumulations are possible before morning, mainly across the north and on higher ground elsewhere, it was added.

Meanwhile, for the country in general, Met Éireann says that many areas will be dry and bright this afternoon with spells of sunshine. However, there will be scattered showers which will become mainly confined to the north-west.

Another cold day is on the cards, but with less of a wind chill factor than recent days; highest temperatures of 4° to 8° are expected with it to be coldest in the north.

Later in the afternoon, rain will move into west and south-west counties, and southerly winds will begin to freshen.

Rain will extend countrywide this evening and early tonight, and will turn wintry across Connacht and Ulster, falling as snow over high ground with sleet at lower levels.

It will become windy then too, as southerly winds increase fresh to strong, with gales developing on some southern coasts.

Whilst a clearance to showers will develop, it will remain wintry across Ulster until morning, with frost and ice in parts too.

Lowest temperatures of -1° to 4° coldest across the north and north-west. Winds will ease overnight, but will still be strong though near some coasts. 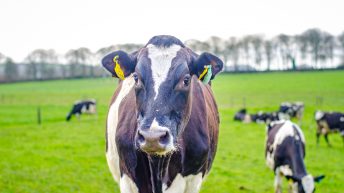