Range of measures announced on vehicle tests and driving licences 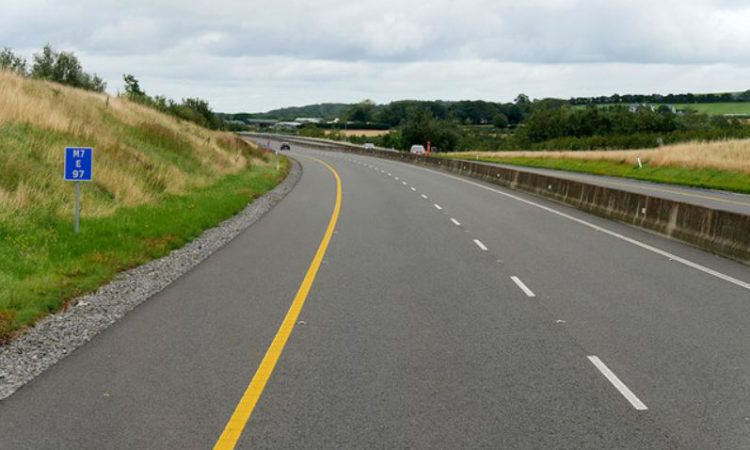 A range of measures have been announced for vehicle tests and driving licences by Shane Ross, the Minister for Transport, Tourism and Sport.

Yesterday, Monday, April 20, the minister announced “legislative steps” taken in support of the closure of several Road Safety Authority (RSA) services as a result of Covid-19.

Under the new measures, vehicles with a National Car Test (NCT) that was (or will be) due on or after March 28 this year will have their test date extended by four months.

Meanwhile, vehicles with a Commercial Vehicle Roadworthiness Test (CVRT) that was (or will be) due on or after March 28 will have their test date extended by three months.

Several changes have been made to extend the expiry date of driving licences and related documents.

These include a four-month extension to the expiry date of driving licences that were due to expire between March 1 and June 30 this year. The same extension of expiry date has also been made for learner permits; driver theory test certificates; certificates of competency (received after you pass a driving test while you’re applying for a full licence); and initial basic training certificates for motorcycle learners.

Furthermore, from today, Tuesday, April 21, it will no longer be necessary for a vehicle to have a certificate of roadworthiness (CRW) for it to be taxed.

When I announced the suspension of a number of RSA services on March 28, I said that I had asked my officials and the RSA to work on measures to extend the validity of certain documents which people would not be able to renew during the suspension period.

He added: “I am pleased to see that Insurance Ireland has said that its members will treat licences and NCTs covered by these measures as valid for the extended period, and I would like to thank them for acting in the public interest at this time.”

Minister Ross also said that most motor tax renewals can, in most instances, be transacted online at: www.motortax.ie, and motor tax offices are continuing to process postal applications.

“Finally, I would like to reiterate that people should confine themselves to strictly necessary journeys only… If you do have to travel, please remember to drive safely and observe the rules of the road. While we all focus on defeating the virus, we should not lose sight of the need to take care of ourselves and other road users when driving,” the minister concluded. 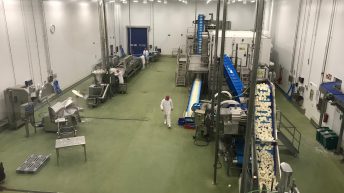