Mixed conditions ahead over weekend and early next week 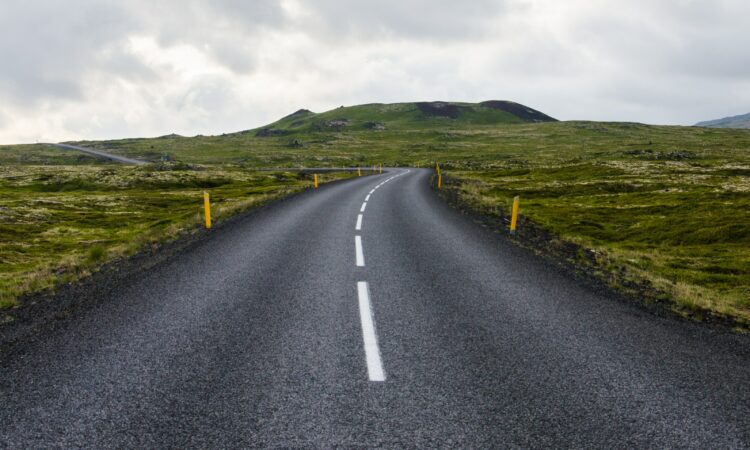 Met Éireann is predicting largely mixed conditions ahead over the coming days, with dry spells being interrupted by spells of rain, particularly in the northwest.

We are seeing a wet and breezy start today (Friday, September 11) in the west and northwest – with some heavy falls of rain – but dry elsewhere. The rain will spread southeastwards through the day, becoming lighter and patchier as it does so.

Brighter conditions will follow from the northwest by the afternoon, with sunny spells and scattered showers. Highest temperatures will be 15° to 18°, in moderate to fresh westerly winds, strong at times along coasts.

Tonight will be mostly dry with clear spells and some scattered showers, mainly confined to the northwest. Lowest temperatures will be 8° to 11° in light to moderate west to southwest winds, fresh on northwest coasts.

Further south it will remain dry with sunny spells. Highest temperatures tomorrow will be 15° to 18° in moderate to fresh southwest winds, increasing strong on western coasts late in the afternoon with gales developing along western and northwestern coasts by evening.

On Saturday night, rain in the northwest will continue on Saturday night, with further heavy bursts possible. Elsewhere, it will be mainly dry but cloudy. Lowest temperatures tomorrow night will be 11° to 14° in moderate to fresh southwest winds, or strong to near gale on Atlantic coasts.

On Sunday (September 13), the overnight rain will clear from the northwest in the morning, and any remaining drizzle patches near western coasts will die out by early afternoon.

It will brighten up in most parts on Sunday, with warm sunny spells developing across the bulk of the country, although a few areas of low cloud and mist may linger near some southern and western coasts.

Highest temperatures on Sunday will be 17° to 22° in moderate to fresh south to southwest winds.

Sunday night will be mostly dry, with isolated showers and clear spells, and lowest temperatures of 11° to 13° in a light southerly breeze.

Monday (September 14) will be cloudy, with outbreaks of rain mainly over the western half of the country. Some heavy downpours are possible. It will be warm again, with highs of 17° to 22° in moderate southeast winds.

Monday night is set to be cloudy with further rain, turning persistent and heavy at times over the western half of the country. Lowest temperatures will be 13° to 15° in a light east to southeast breeze.

Current indications for Tuesday to Thursday are that it will continue warm through the middle of next week with showers and further outbreaks of rain at times.

This holds true for spaying conditions, though moderate to fresh winds may limit opportunities over the weekend.

Soils in the north of the country are currently saturated or close to saturation. Soils are drier further south, with soil moisture deficits here of 9mm to 16mm.

With less rainfall than normal expected over much of the country in the coming week, soil moisture deficits are expected to increase in most areas, with soils in the south and east expected to be particularly dry.

However, field conditions are expected to remain similar in the northwest due to rainfall expected there this weekend. 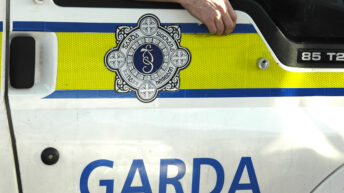 Foal reunited with its mother after Gardaí seize multiple horses