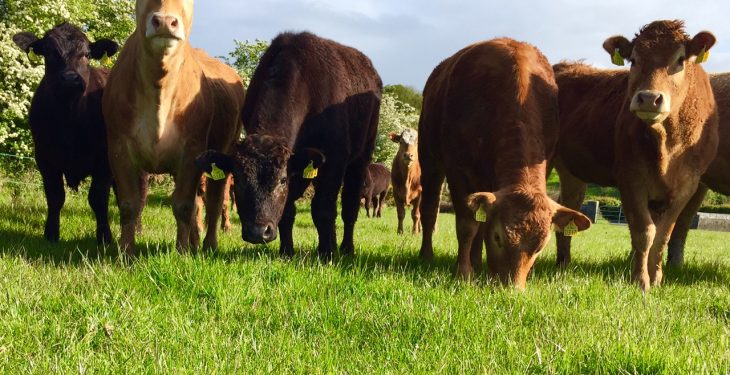 Irish heifer prices overtook Northern Irish prices last month to take a top three position for the month of May, according to a report from the Livestock and Meat Commission (LMC).

This rise propelled Ireland into third place in the overall EU standings, compared to eighth place in mid-March and fourth place in April.

Irish R3 heifer prices are 27.7c/kg above the EU average and 0.3c/kg higher than the equivalent price in Northern Ireland.

Northern Ireland dropped from third to fourth place in the EU league table. The R3 heifer price was the equivalent of 416.2c/kg; a drop of 1.4c/kg from 417.6c/kg in the week ending April 30.

The R3 heifer price in Northern Ireland in the week ending May 28 stood at 27.4c/kg above the EU average.

Britain remained in second position despite a 3.0c/kg decrease from the 423.2c/kg paid during the week ending April 30. Britain had an equivalent R3 heifer price of 420.2c/kg in the week ending May 28.

The difference between Britain and Ireland in terms of price has closed in to 3.7c/kg for equivalent R3 heifers. By the same measure, the price gap between Northern Ireland and the UK was 4.0c/kg.

In practical terms, this equates to farmers from Britain earning €10.36 more than farmers in the Republic of Ireland for a 280kg heifer carcass.