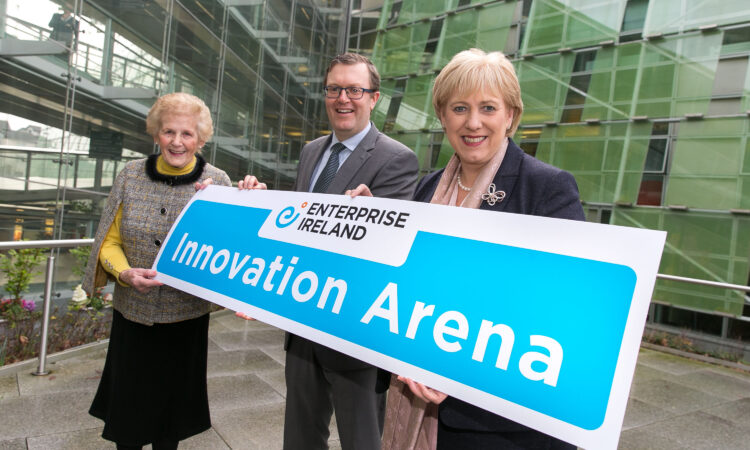 The application process is now open for the Enterprise Ireland ‘Innovation Arena and Awards’ at this year’s National Ploughing Championships.

Working in conjunction with the National Ploughing Association (NPA), Enterprise Ireland will set up its ‘Innovation Arena’ during this year’s event, which takes place from September 17 to 19 in Ballintrane, Feenagh, Co. Carlow.

According to Enterprise Ireland, Irish businesses “large and small” are invited to put their names forward and showcase their innovations in front of over 100,000 people.

The awards will feature a number of categories, including: best agri-technology start-up; best agri-engineering established company; young innovator of the year; and best agri-environmental enterprise.

After three days of judging, the overall exhibiting winner in the ‘arena’ could win up to €15,000, and will be presented with the prize at a formal ceremony during the championships.

At last year’s championships, 60 innovators were exhibited in the arena, selected from more than 100 entries.

The Government, through Enterprise Ireland, is committed to supporting regionally-based companies and entrepreneurs, and our focus through the Future Jobs Ireland framework is to ensure Irish companies are resilient in the face of new challenges.

Heather Humphreys, the Minister for Business, Enterprise and Innovation, who was on hand to officially launch the competition, said: “The Innovation Arena is clear proof that Ireland is leading the way for innovation in the agri-engineering and agri-technology sectors, and I encourage all budding entrepreneurs and established enterprises to enter.”

Meanwhile, Mark Christal, regions and entrepreneurship manager for Enterprise Ireland, said: “We are committed to supporting companies and entrepreneurs with global ambition where innovation is at the core of their business offering…over 100 international buyers visited the arena last year, and we expect this number to increase for 2019.”

This year’s arena will also feature a conference centre, which will host seminars on key issues affecting the agri-sector.

Giving her views on the innovation awards, Anna May McHugh, the managing director of the NPA, said: “The Innovation Arena at the National Ploughing Championships is an opportunity not to be missed for anyone who has a good business idea, product or service to showcase at Europe’s largest outdoor event.”

In order to enter this year’s awards, click here. 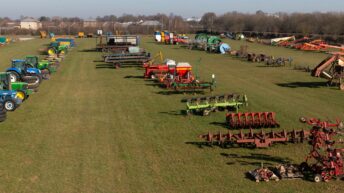 Auction report: Get a ‘load’ of these on-site hammer prices