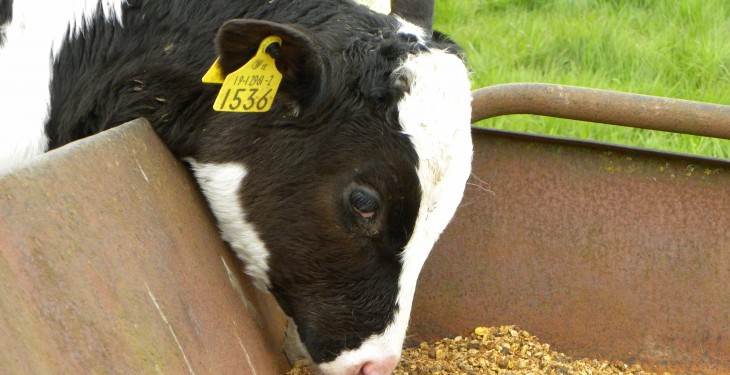 Increased supports are to become available for farmers under the national Bovine Viral Disease (BVD) Eradication Programme in 2017 for the early removal of PI (persistently infected) calves.

The Minister for Agriculture, Food and the Marine, Michael Creed, welcomed the renewed commitment of all stakeholders represented on the BVD Implementation Group to drive towards eradication of BVD.

“The progress to-date in the eradication effort, which has seen the incidence of PIs fall by 75% since 2013, has resulted in very substantial savings to farmers, currently estimated at €66m per year, and these savings will increase further in the years ahead as the incidence of the disease continues to decline.

“Whilst recognising the very significant progress made over the past four years, I believe the increased level of support for the early removal of PI calves will give a further major impetus to reducing incidence of the disease and final eradication in the foreseeable future.”

The inclusion of dairy crosses and dairy bulls for the first time in the support arrangements will further assist this process.

The Department of Agriculture has given further details regarding the new support arrangements:

Minister Creed recalled that the imposition of restrictions on herds retaining PI’s since mid-2015 has proved very effective in bringing about a substantial reduction in the number of herds concerned.

Taking account of the views put forward by the BVD Implementation Group, the Minister confirmed that his Department will be embarking on a system of automatic restrictions that will apply five weeks following the date of the original positive or inconclusive test.

This avoids an immediate unanticipated close down of the herd, provides a window such that animals may be retested if required and acknowledges the bio-security concerns about retention of positive animals, according to the Department.

Automatic de-restriction will follow removal of the PI and an automatic system is also being put in place for the bio-security notification of contiguous herds where necessary.

Work on these systems is underway and delivery is expected by January 31, 2017.

Minister Creed added that the BVD Implementation Group request that the system of confirmatory testing would continue to be available, where a farmer wishes to avail of it.

However in order to enhance the confirmatory process, this will be done through blood sampling, rather than repeat tissue tagging, it said.

The Department of Agriculture will fund a system of blood sampling (undertaken by a Private Veterinary Practitioner (PVP) who will take bloods from the calf and the dam), providing additional funding to pay for the PVP visit, sampling and the test.

The Minister also confirmed to the BVD Implementation Group that a trained PVP will conduct a mandatory farm herd investigation once a PI is disclosed.

His Department will work with Animal Health Ireland to expedite herd investigations and will aim to have these completed within three months of the first positive test result.

In addition, the Department will work with ICBF on providing a system of sharing relevant information with veterinary practitioners investigating infected herds.

“I believe that these modifications to the existing BVD arrangements will give a major push toward the eradication of the disease.”