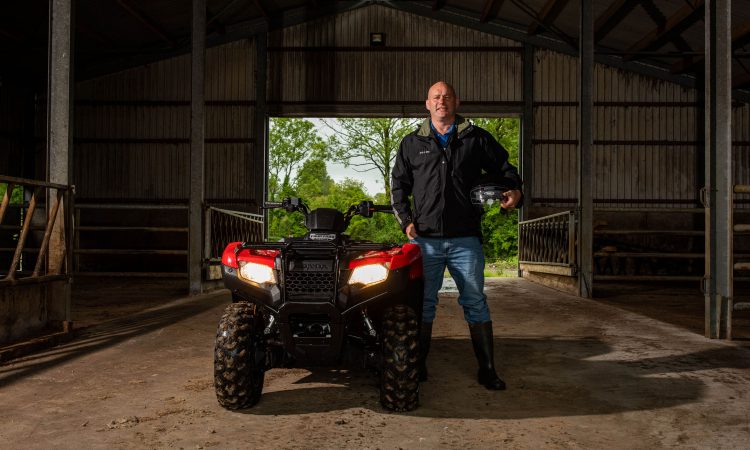 Retired rugby star and dry-stock farmer John Hayes has given the farm-quad the thumbs up after test-driving the very one it’s hoped will plug the gap in a major fundraising drive to help some of the world’s poorest farmers this year.

The Co. Limerick rugby legend has lent his support to aid agency Bóthar’s Covid-19 campaign – a quad draw – to raise funds for its programmes in Rwanda, Zimbabwe, Malawi and Nepal. The draw will also see three children’s motorised cars for younger members of the family up for grabs.

Proceeds from the draw will also go towards purchasing local animals for impoverished families.

The Covid-19 Quad Draw this autumn is a stand-in for Bóthar’s second largest – the Christmas season being the largest – fundraiser of the year, the annual National Ploughing Championships ‘Tractor Draw’. 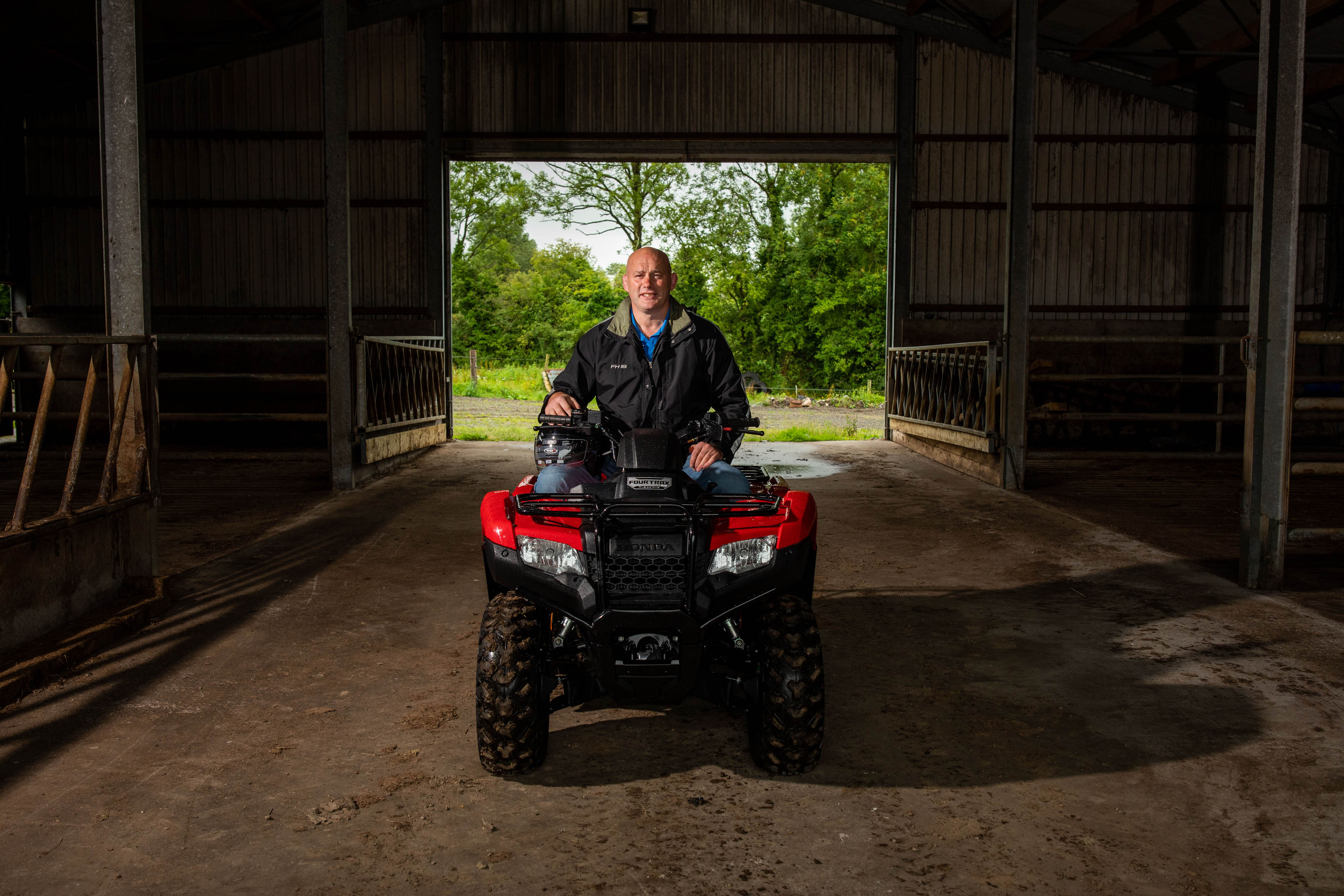 ‘Ploughing 2020’ has been among the many fall-outs from the cancellation of this year’s showcase because of the coronavirus.

With draw revenues set to drop – over 70% of the draw proceeds were raised at the National Ploughing Championships – but with their international projects still requiring funding, Bóthar has had to rein-in costs, opting for the quad instead of the Massey Ferguson.

But the giant Munster forward has given the ‘stand-in’ his seal of approval after putting the quad through its paces on his farm in Cappamore, Co. Limerick.

“Ah I loved it; absolutely. It’s some machine and I can see why you’d invest in one of them. Just for getting up and down the fields, they’re a lot easier. It takes all the work out of the hills.

“If you’re just going looking at stock or crossing your farm for whatever journey, it makes it much quicker. Even getting on and off for opening gates, it’s much quicker than the tractor. I can imagine larger farmers and particularly dairy farmers getting great use from this.”

Hayes, however, had a word of caution for the winner and quad drivers generally.

Like everything with farm machinery, safety is essential. You need to respect the power of farm machinery and they need to be in the hands of people who know how to use them and are trained in using them.

“I’d ask the farming community and people generally to support the draw. It’s a super cause and will change lives forever.”

Niamh Mulqueen, chief operating officer with Bóthar, said: “It’s a difficult year for everyone but while we have had huge supports put in place, the same net isn’t there for people in impoverished parts of the world, so our work goes on.

“Our National Ploughing Championships draw is our second biggest fundraiser of the year after Christmas, so we just can’t do without it. If we dropped it this year, we would have to drop projects and that’s unthinkable, as that means we stop transforming the lives of some of the poorest people in the world.

“John Hayes has been brilliant. He’s a great supporter of ours and was happy to help us raise awareness. He handled the quad very well and is a great advocate for it and we just hope now that the draw is a success.” 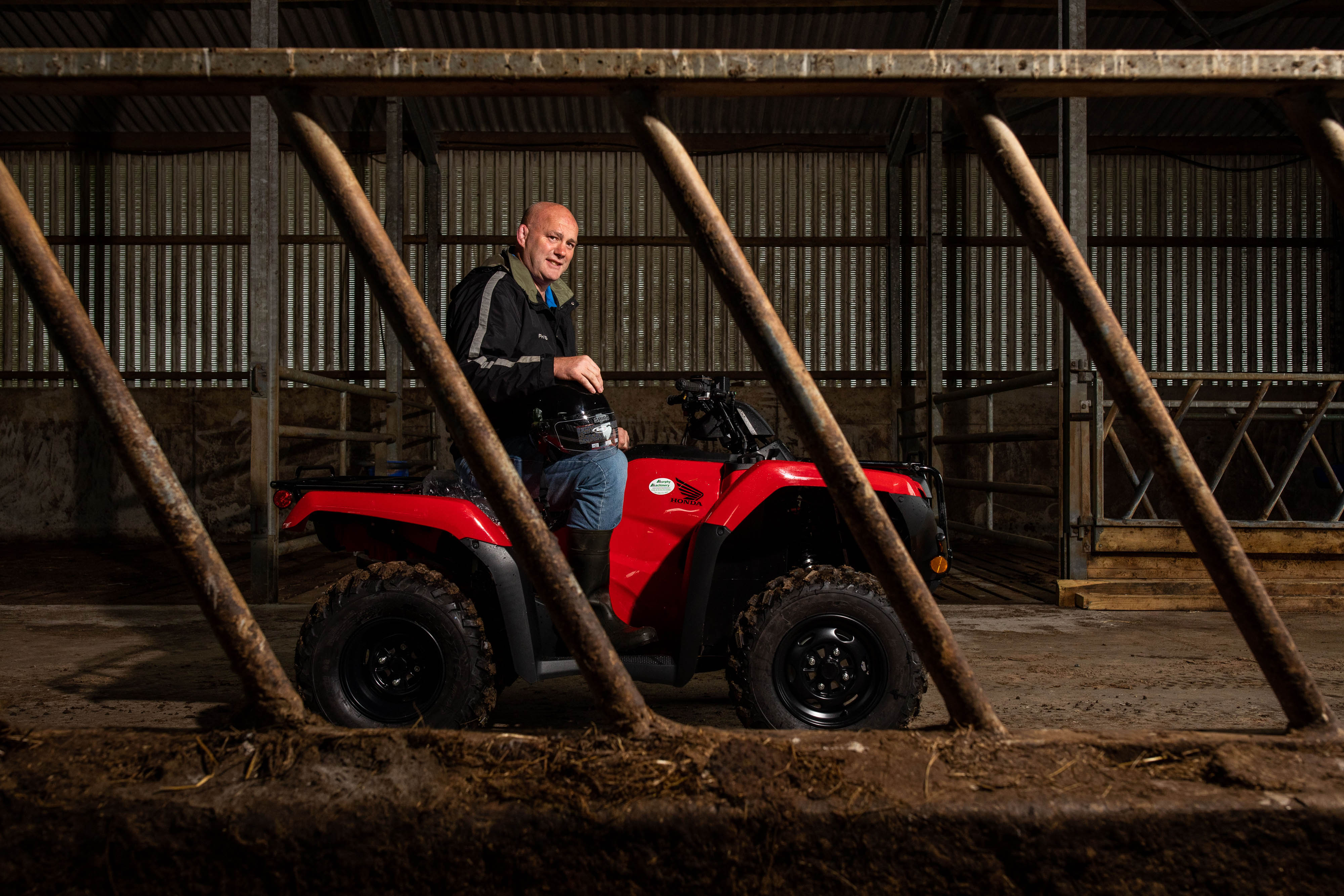 For full details on the draw and to buy your ticket, go to: www.bothar.ie. 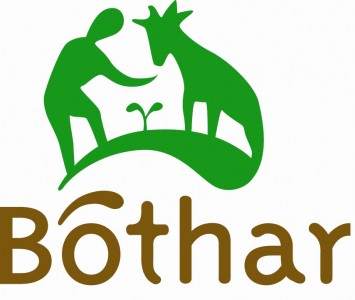