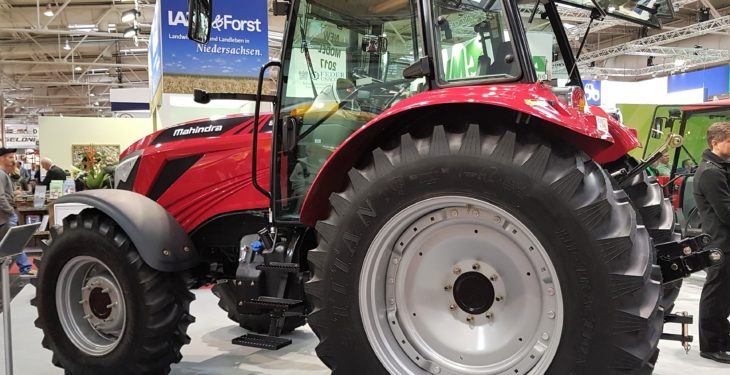 When it comes to global tractor sales, it takes years for precise worldwide figures to be compiled.

However, there is an organisation that compiles such figures; it is Agrievolution Alliance.

Agrievolution Alliance claims to be “the global voice for agricultural equipment manufacturers”. It says that it represents more than 6,000 companies dotted about the globe.

Its figures show that, each year, approximately two million tractors are sold around the world. This is based on data from multiple entities – compiled by Agrievolution Alliance; the most recent detailed report we’ve examined is from 2015/2016.

The ‘big volume’ markets are China and India; circa 50% of all tractors sold worldwide are registered in these two countries.

At present, the Indian tractor market is larger than that of China. 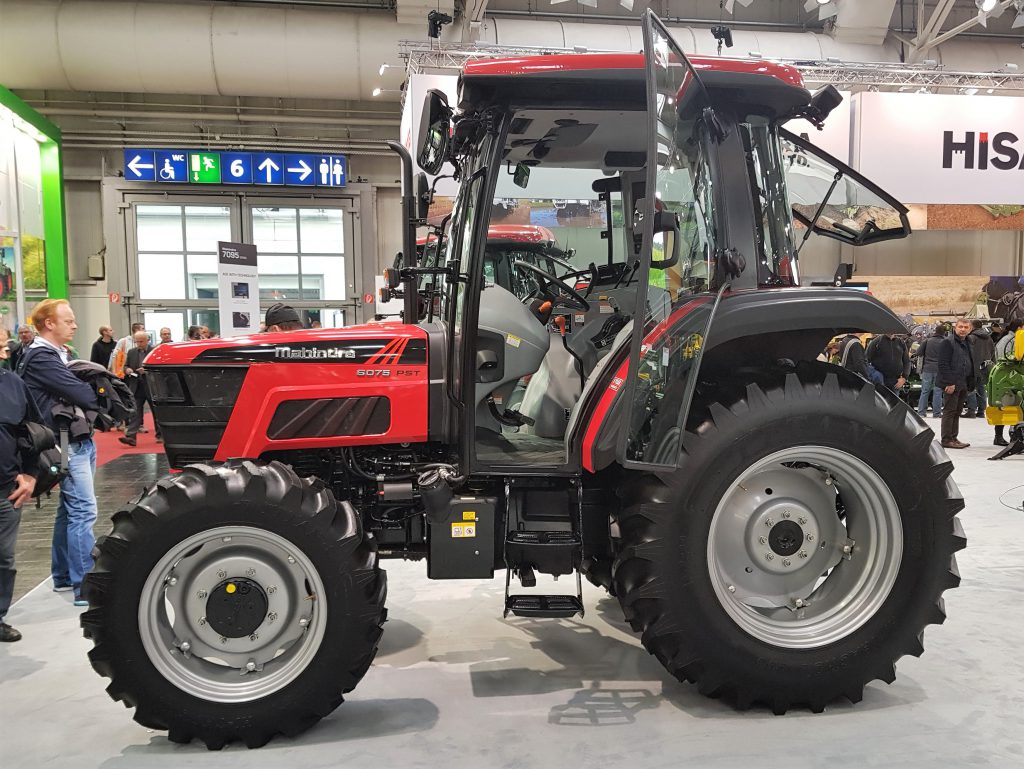 Not surprisingly, most of these tractors have lower average power ratings than typical units sold in the likes of the US, Brazil and Russia – or western Europe for that matter.

In 2014, for example, 235,000 tractors were sold in North America (US and Canada). The figure is believed to have contracted slightly since then.

In the European agricultural tractor market, Germany and France are the two biggest buyers.

Who or what is Agrievolution Alliance?

Made up of 14 organisations, Agrievolution Alliance was established in April of 2012 to create a “strong, unified voice for the agricultural machinery industry”. 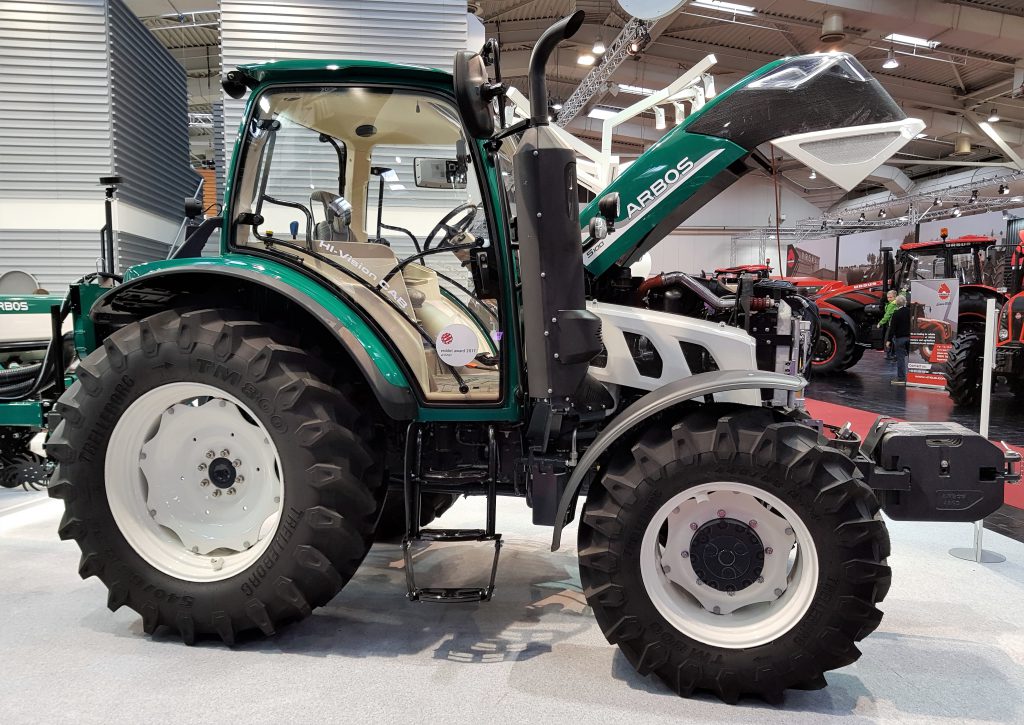 It says that it enables each constituent association to serve its members better, through shared information and worldwide collaboration on issues affecting the industry as a whole.

It has three main areas of focus: 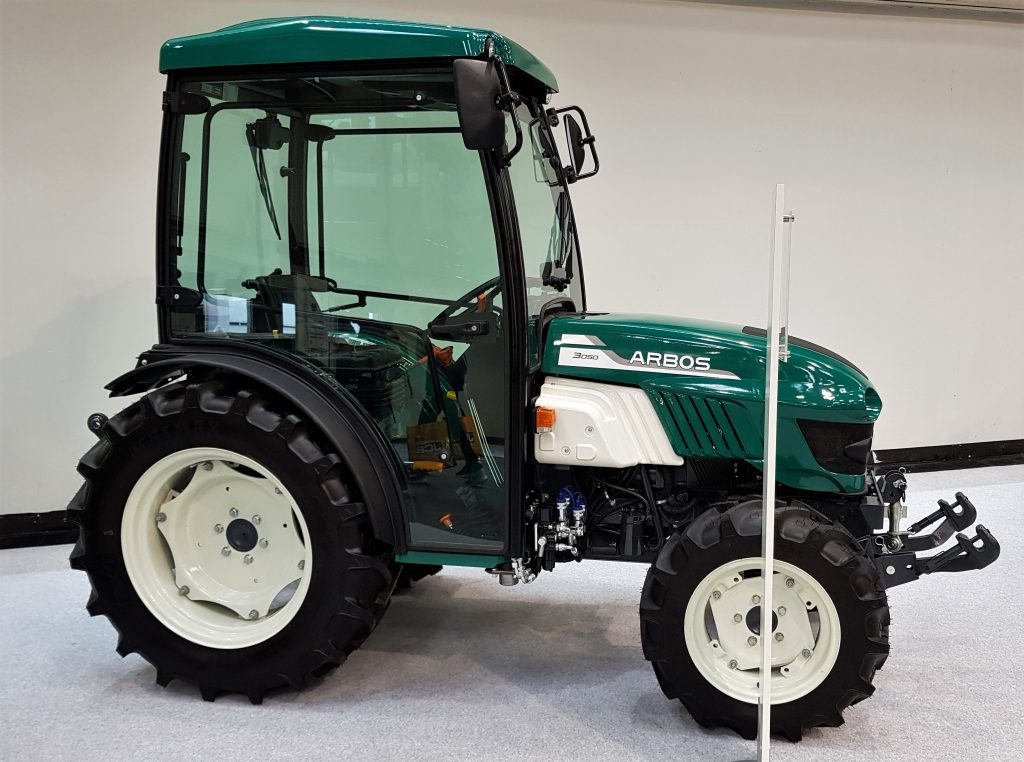 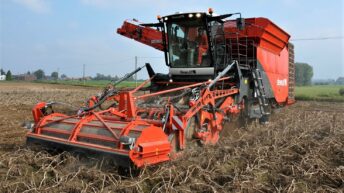