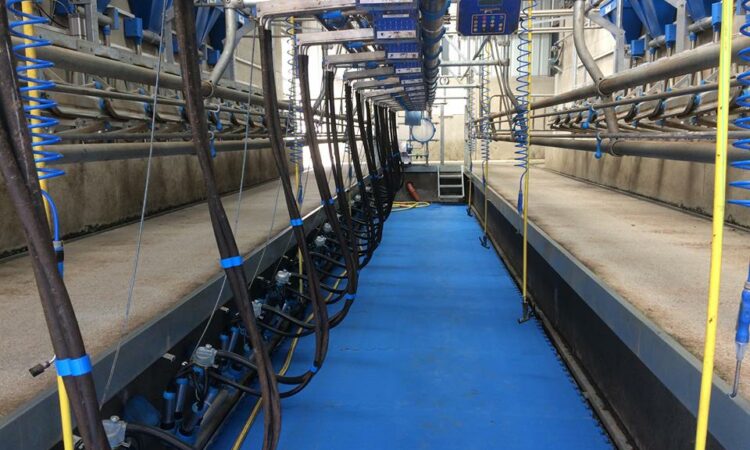 All milk processors have been urged to “return a fair price” to their suppliers – especially those that offered below average prices last month.

Irish Farmers’ Association (IFA) Dairy Committee chairman Tom Phelan made the calls as co-op boards begin to gather to determine their base prices for September milk.

The Ornua Purchase Price Index (PPI) has risen for September to 102.8, Phelan noted.

When the Ornua Value Payment – which includes the value from premium, non-commodity products and the monthly trading bonus, paid monthly on a pro-rata basis to all member co-ops – is considered, the “IFA adjusted PPI” estimates a return of 32.1c/L – a significant gain on last month, the farming organisation says.

Quoting the latest Central Statistics Office (CSO) figures, the IFA dairy chairman noted that, despite Covid-19 restrictions, exports of dairy products have increased by 6% (5% in volume) up to the end of July and already exceed €3 billion.

“Significant gains of approximately 5c/L on the commodity market since its lowest point in May demonstrates the robustness of the trade,” he said.

This is reinforced by this week’s Global Dairy Trade (GDT) auction where overall trade (+2.2%) and particularly butter (+8.4%) drew healthy demand.

“There is scope for at least a 1c/L milk price rise, particularly from milk processors that have been paying below average milk prices. Farmers deserve a level playing field when it comes to milk price,” the chairman concluded. 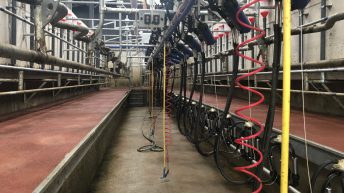