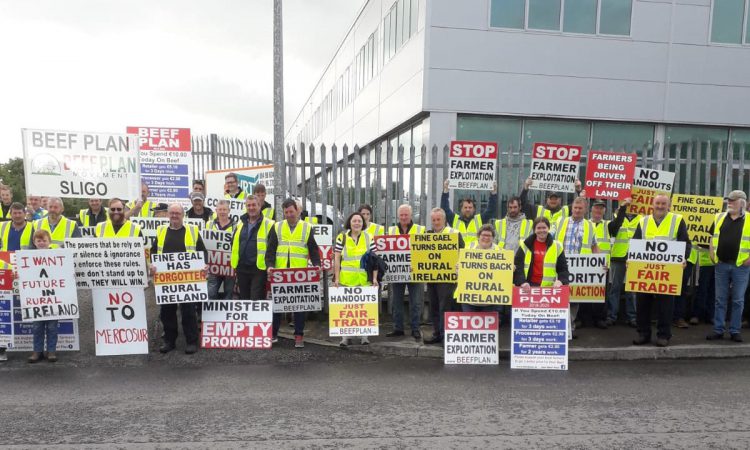 A farmer who was protesting outside a beef processing facility in Cahir, Co. Tipperary, has been knocked down and injured by a 4X4 pulling a trailer load of cattle.

The spokesperson noted that an ambulance arrived at the scene and said that the protestors had been concerned all day that vehicles entering the facility were doing so at speed.

The farmer was taken to South Tipperary General Hospital and is said to be in a stable condition but is in “a lot of pain”, the spokesperson has added.

Rules of the protest

Ahead of the protest, the Beef Plan issued its members with protest guidelines which, according to the movement, must be observed throughout demonstrations organised by the farmers’ organisation.

Issued ahead of the nationwide protest being organised by the group, the guidelines lead with an emphasis on ensuring demonstrations are carried out in a peaceful manner at all times by all participants. 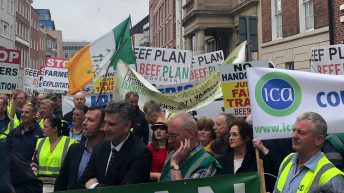