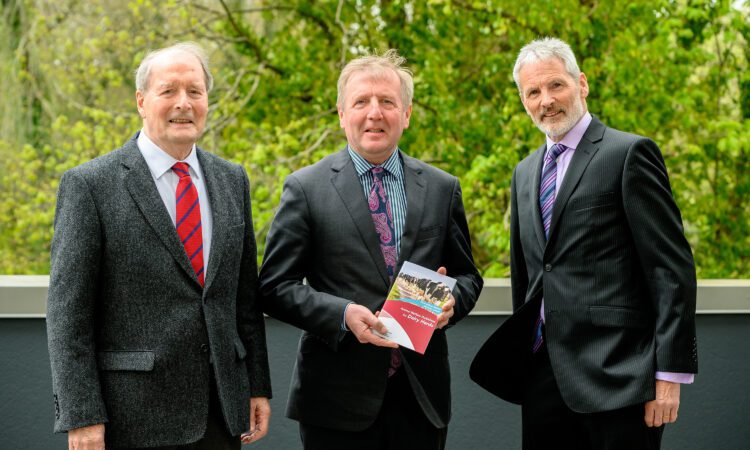 The booklet was officially launched by the Minister for Agriculture, Food and the Marine, Michael Creed, who said: “With the expansion of the dairy herd nationally, this booklet will assist Irish farmers to maintain the highest standards of animal welfare.

It is necessary that all those engaged in dairy farming ensure their commitment to good animal welfare practices in order to maintain Ireland’s positive animal welfare reputation.

“This is very important given our status as a net exporter of agricultural products. Progress continues to be made in the area of animal welfare, with ongoing efforts for further improvements acknowledged.”

Minister Creed thanked the chairman of FAWAC, Prof. Patrick Fottrell, and the members of the council – particularly the members of the education sub-group, who include representatives from Veterinary Ireland, the Irish Creamery Milk Suppliers’ Association (ICMSA) and the Irish Farmers’ Association (IFA), together with department officials – for their work in producing the booklet.

The minister also expressed his appreciation of the “ongoing and valuable work” being done by the council and for the advice provided in the domain of animal welfare.

The booklet is available on the FAWAC website or via email at: [email protected]. 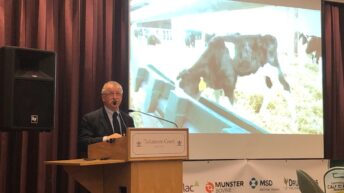