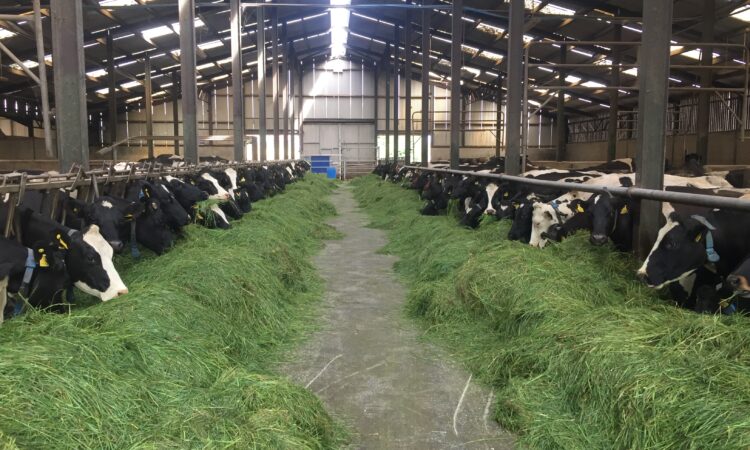 Slowed grass growth rates have forced many livestock farmers to turn to concentrate supplementation to bring the feed gap.

On the back of this, the demand for concentrate feeds this month is up to four times higher than volumes sought during the same period last summer.

Despite this increase in usage, it has yet to hit the overdraft facilities being availed of by farmers. Instead, many farmers are using cash balances and merchant credit to secure rations or straights.

“Farmers don’t seem to be putting the pressure on the bank current account at the moment, so the majority of the feed bills must be sitting with the merchants and the co-ops.

“I think it will probably be September or October before they come into the bank; that traditionally has been the case,” said Ulster Bank’s senior agricultural manager Ailish Byrne at a recent meeting of the Inter-Agency Fodder Committee.

Bank of Ireland head of agriculture Sean Farrell said: “[We’ve seen] a limited – if any – change in overdraft utilisation. But we think that will change as it feeds through merchants and co-ops and we’ll see that starting to hit overdrafts at the end of the year.

Some of the reasons that we are not seeing it as much is cash balances on accounts have been pretty good.

“Our expectation is that come September or October, we are going to see a greater requirement for working capital.”

John Farrell, agri specialist at AIB, added: “Our overdraft credit is probably similar to previous years or even is back a bit from the beginning of the year.

“We found that farmers came into this year in a strong cash position and our overdraft utilisation tends to follow a very seasonal curve – very similar to grass growth – where it peaks around March or April.”

All three members of the banking community urged farmers who are facing difficulties to come and talk about the problem to help find a possible solution.