Big change afoot for SIMA machinery show, but not all are happy 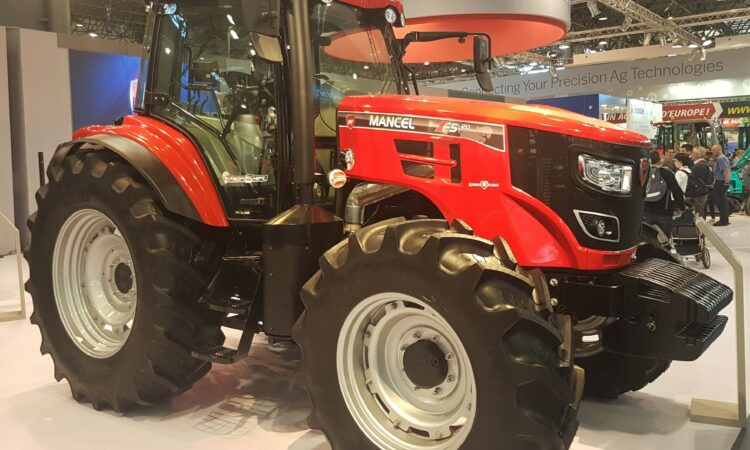 The organisers of the well-known (French-based) SIMA show have announced that the next such event will be held during November 2020. This represents a dramatic change to its usual schedule.

A spokesperson explained: “Traditionally held in February in odd-numbered years, the [SIMA] show will henceforth be held in November in even-numbered years – in response to demand from exhibitors and international visitors. 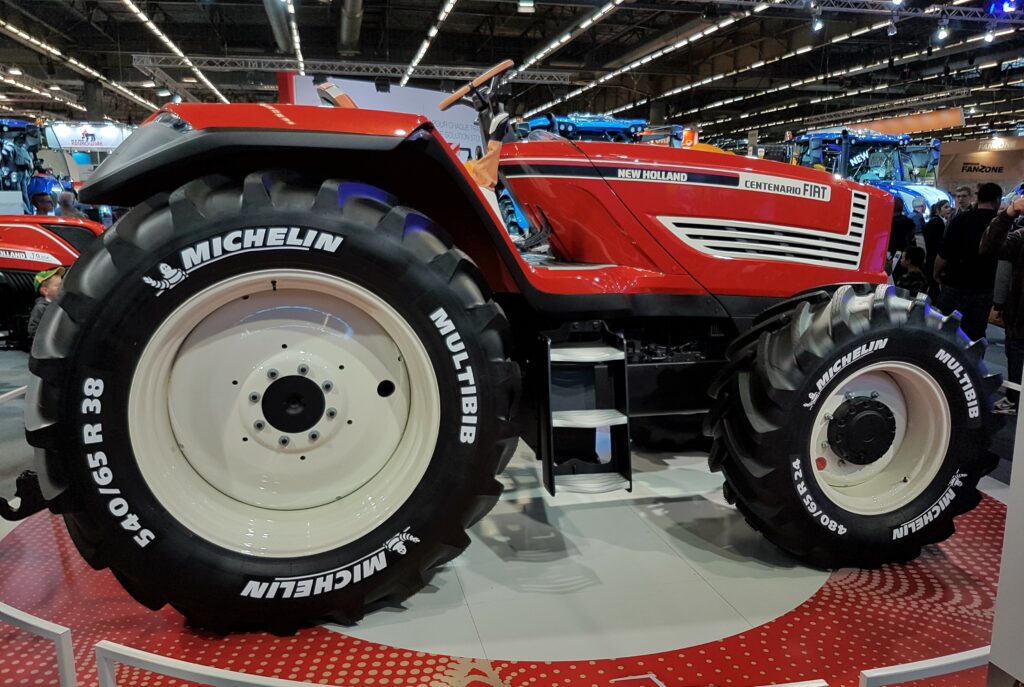 “This fits in more logically with the business decision-making cycle. This change also offers SIMA’s visitors the guarantee of discovering the most recent international innovations and finding the solutions to fulfill their needs.”

The exact dates of the 2020 show have been announced as November 8-12 (inclusive). The venue, as before, will be the Paris Nord Villepinte Exhibition Centre.

Aside, it’s worth noting that SIMA will celebrate its 100th anniversary in 2022. 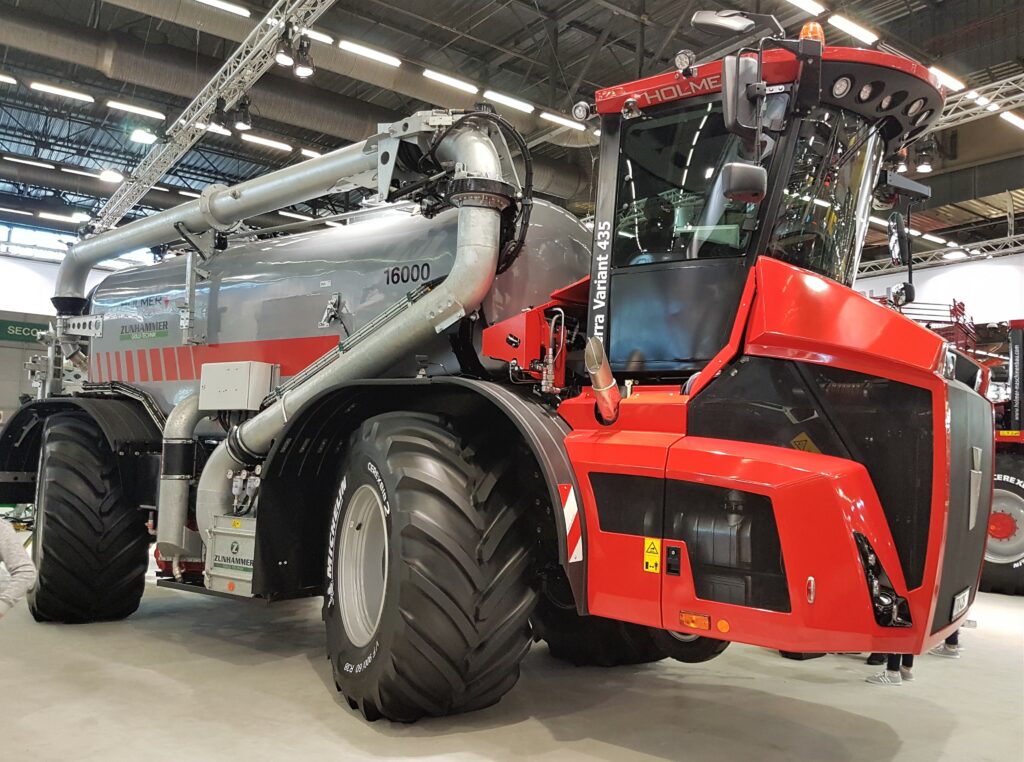 Within the international farm machinery trade, it is believed that SIMA’s organisers essentially want to run the event at times that alternate with the massive German-based Agritechnica show. 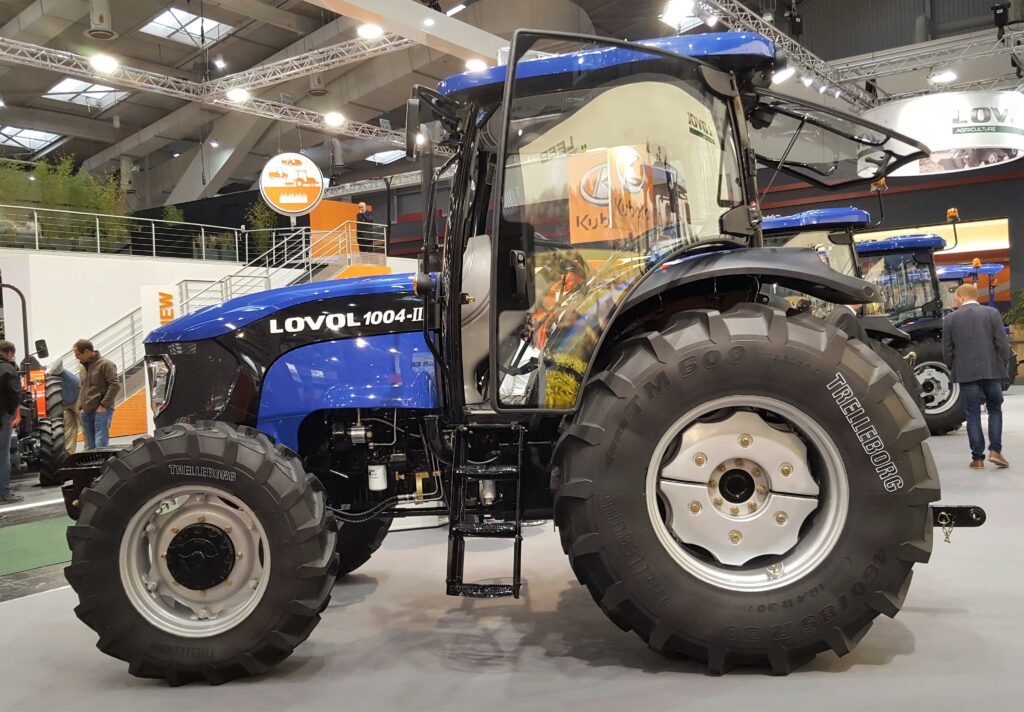 However, the announcement has raised concerns in some quarters. It is being widely reported that the organisers of the EIMA show in Italy have reacted negatively to the development.

This is not altogether surprising; the new SIMA schedule will clash with that of EIMA. The next installments of both shows are now set to take place during November 2020, albeit in different countries but vying for some of the same international exhibitors and visitors. 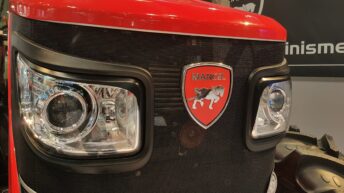