Beef market access to China: ‘You have to create your own edge’

During this week’s trade mission to China, there is a positive mood floating around that Ireland can make the most of receiving market access to China for Irish beef exports.

This announcement in recent weeks means that Ireland has become the first EU member state to gain access, leaving many chomping at the bit to follow suit.

However, it has been outlined that there is still plenty of work to do to ensure that the returns are positive from the market.

Speaking to media in Beijing, Bord Bia’s James O’Donnell stated that he has seen a massive shift in thinking among the native population in the past decade.

“The economy here, according to the IMF [International Monetary Fund], is growing at about 7% per annum. So that compounded growth over the last number of years – it has slowed down since the 2000s – when you put that on top of the growth every year, it’s massive.

The economy is doubling every few years.

“China has 1.4 billion people and it needs protein. Look at the figures; in the world today, if the Chinese eat a little bit less pork, the world price of pork collapses.

“They import less than 4% of their pork; with 4%, they can move the price,” he explained.

Here in China, Bord Bia focuses on protein – be that: dairy; the meats (both beef and pork); or seafood. China has a significant shortage of protein. Therefore, they look on us as a strategic match.

“So the opportunities for our exporters are, initially, very much in those areas,” he said.

The shift towards dairy

Meanwhile, O’Donnell highlighted that Irish exports to China last year topped €900 million, with dairy exports dominating this figure – with between €660 million and €670 million worth of exports. 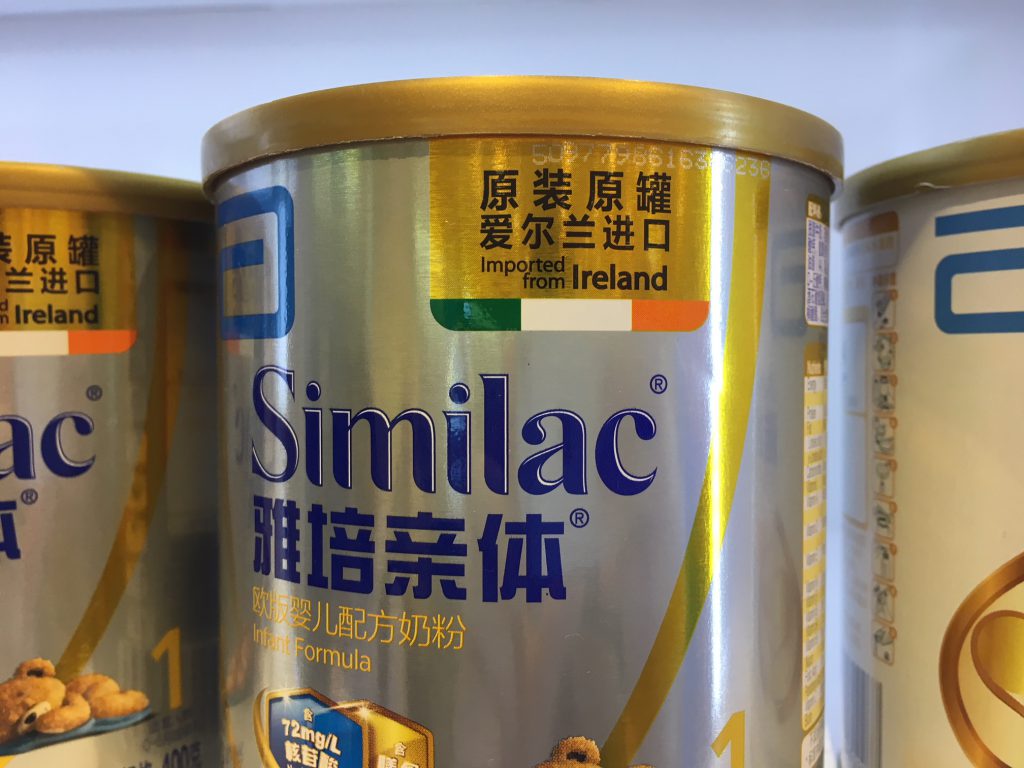 Within that, infant formula milk plays a major role.

A big, big part of our dairy exports are all around infant formula. We also have the branded products such as Kerrygold cheese and butter here – and also Avonmore milk.

“Cheese is just starting in China; China imports around 130,000t of cheese per year, which – per capita consumption – is less than about 100g; it’s effectively nothing.”

Continuing, he said: “You will always find that people will eat more when they become an urban population and incomes go up; then the demand for protein increases – there’s nothing new about that. 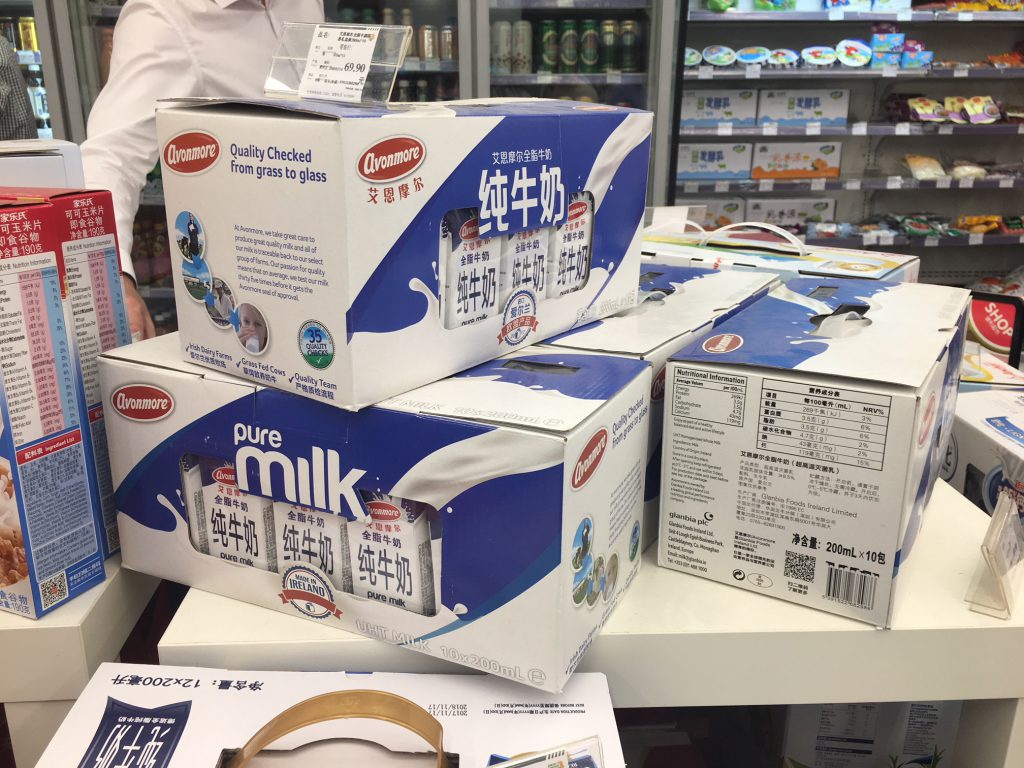 “The increase in dairy consumption began when a Chinese president wished that every Chinese person would have a glass of milk every day.

Dairy here is very much healthy; health is very much to the fore here. 90% of the milk consumed in this country is consumed by the urban population and 60% of the population is urban; it just shows how much room there is for growth.

‘Creating your own edge’

Turning back towards the topic of beef, O’Donnell – who has spent over a decade living in China – does not seemed worried about European countries gaining access the market.

You have to create your own edge – you are not trying to take market share away from anyone, because you don’t need to. This market’s demand alone in the next two years will grow by 700,000t.

“The story behind Irish beef is very specific cuts.

“To us, it is not about removing product from Europe and putting into China; it’s more about getting a higher return for cuts that are worth more here in China.

“There is a finer appreciation for cuisine here. The cuts we would have identified as being ideal for China is the short ribs, the shin, the shank, the brisket, and the oyster blade.

“The brand is the country not the specific company brand. The reason why the Chinese pay more much for an imported product is they believe it’s safe,” he concluded. 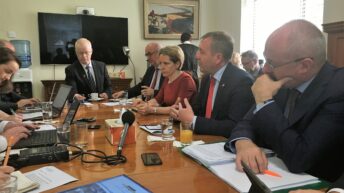