Action-packed weekend in store at Flavours of Fingal 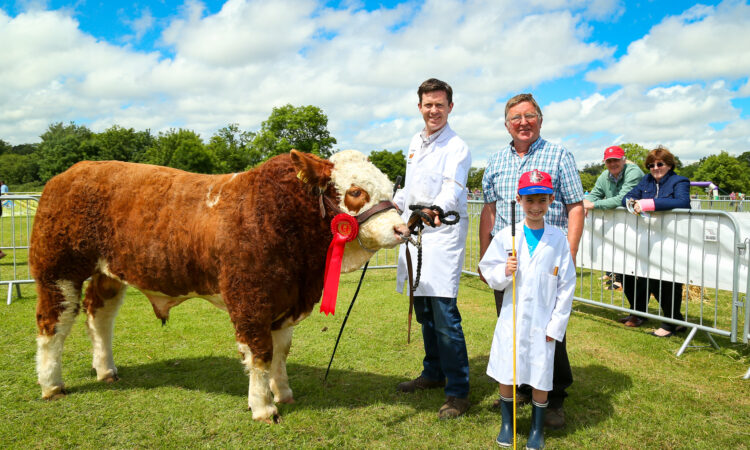 Flavours of Fingal, the hugely popular north county Dublin county show – now in its seventh year – will take place on the weekend of June 23 and 24; it will be held again in Newbridge House and Farm, Donabate.

This year’s Flavours of Fingal will be another action-packed, two-day event. It will combine the sights and sounds of a traditional agricultural show with an unforgettable food and family fun experience.

Just a stone’s throw from city life, the two-day county show offers real value for money, unbeatable food and the ultimate farming experience for the whole family to enjoy.

The show will again host a mix of food, equestrian and farming attractions, including food stalls boasting locally-produced delicacies, craft and cooking demos.

Donie Anderson and his faithful collie Jess will return this year for sheep dog displays with both sheep and geese.

There will be a huge display of pedigree cattle on exhibition on Saturday, with some of the best prize money on the showing circuit up for grabs.

Ireland’s oldest breed of cattle will be on display, with the Irish Moiled Cattle Society holding its AGM at the show this year.

This is the first time the society will hold its AGM in the south of Ireland, with members from all over the UK and Ireland travelling to the show for this spectacle. 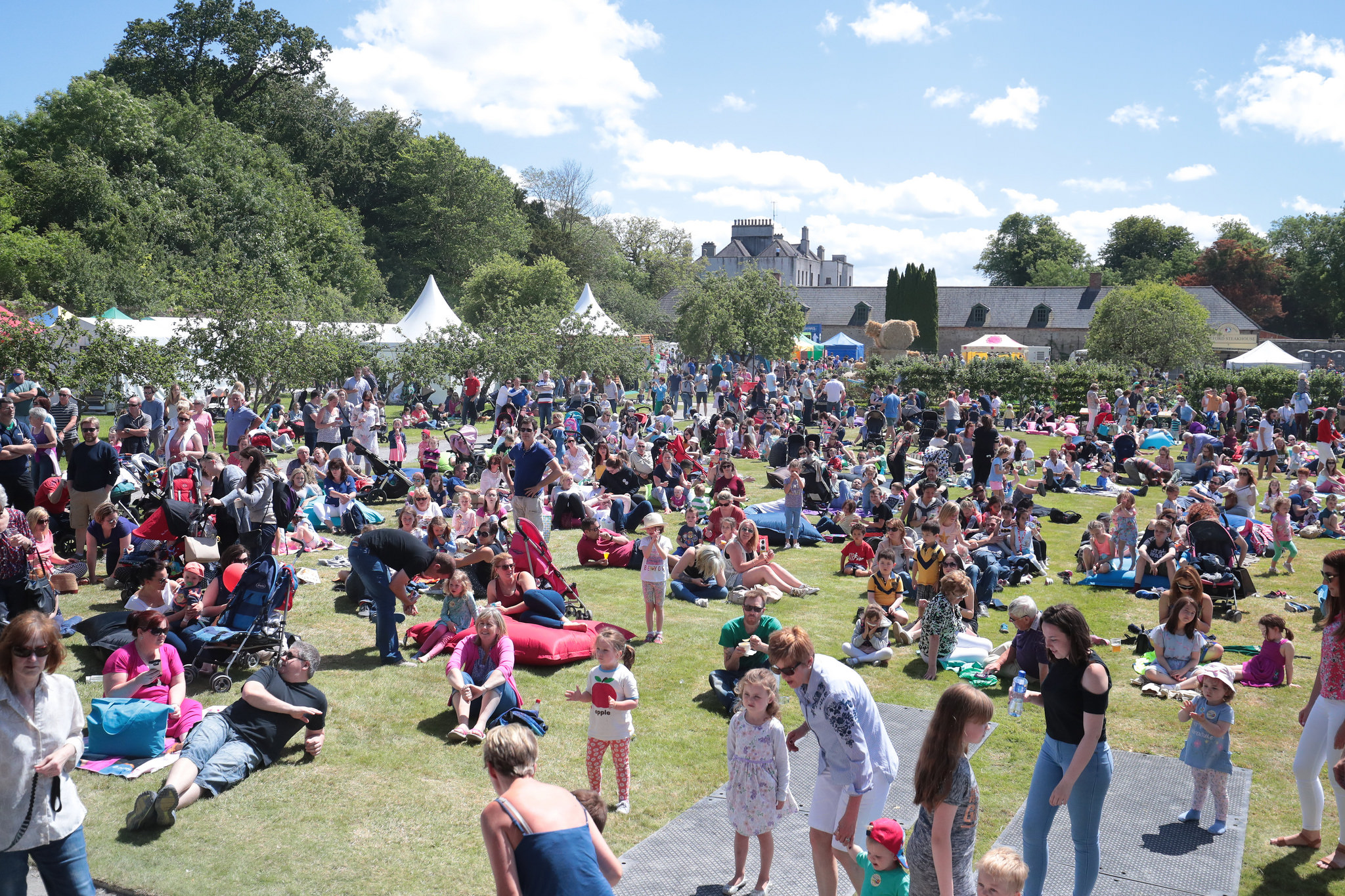 There are a number of new additions to the show this year. First is the live, interactive living history zone, with vikings, Great War Society, the Big Dig and the Old Fingal IRA.

There’s also an international element to the show, with the first Flavours of Fingal Timber Chopping Competition; competitors from six countries will compete for the title of champion in several timber sports disciplines. 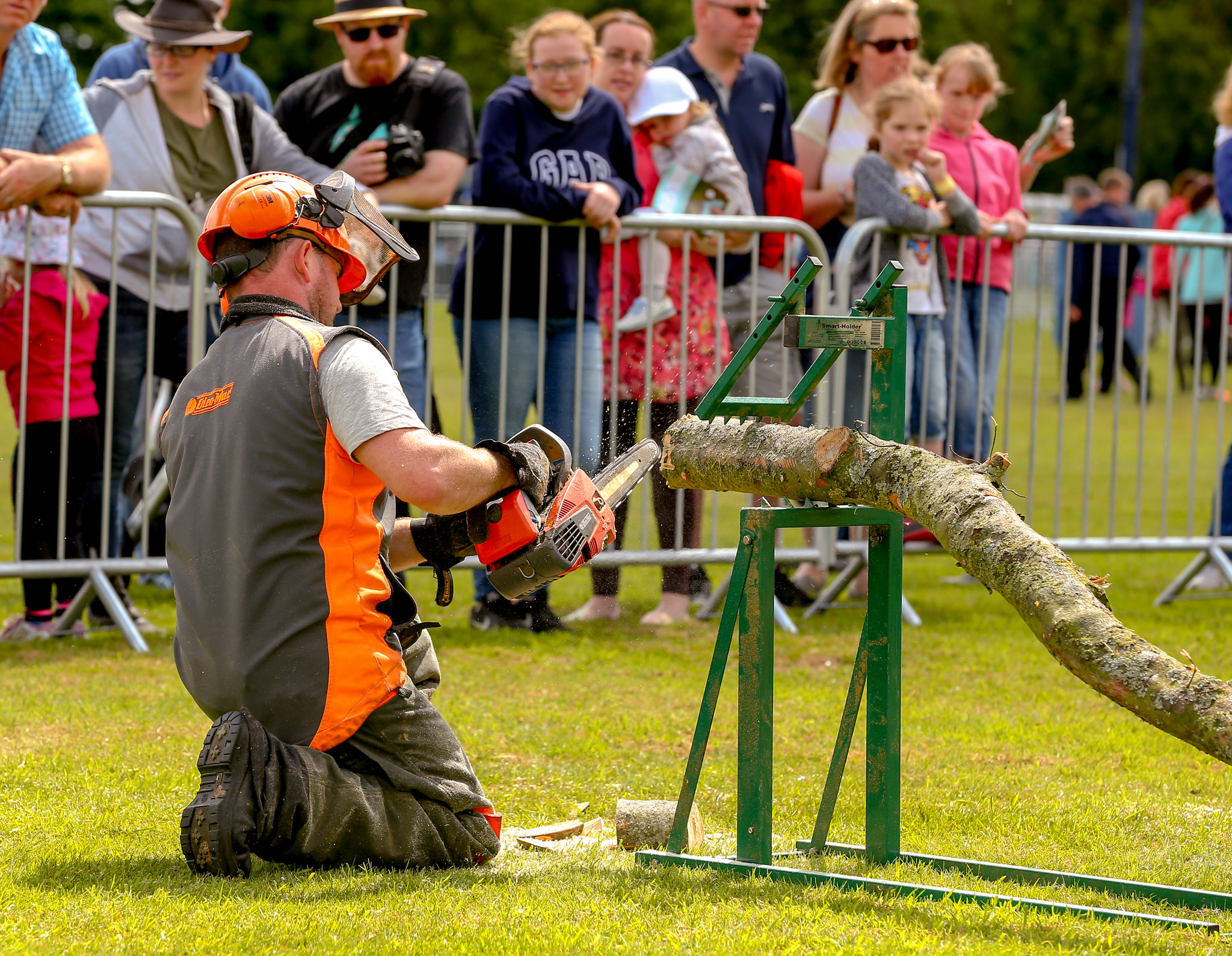 Another huge addition to the show this year will be the hugely popular hunt chase competition, where 10 hunt clubs will fight for a place in the finals at the RDS horse show. This fast-moving competition is such a great event to watch and is sure to be a huge crowd pleaser. 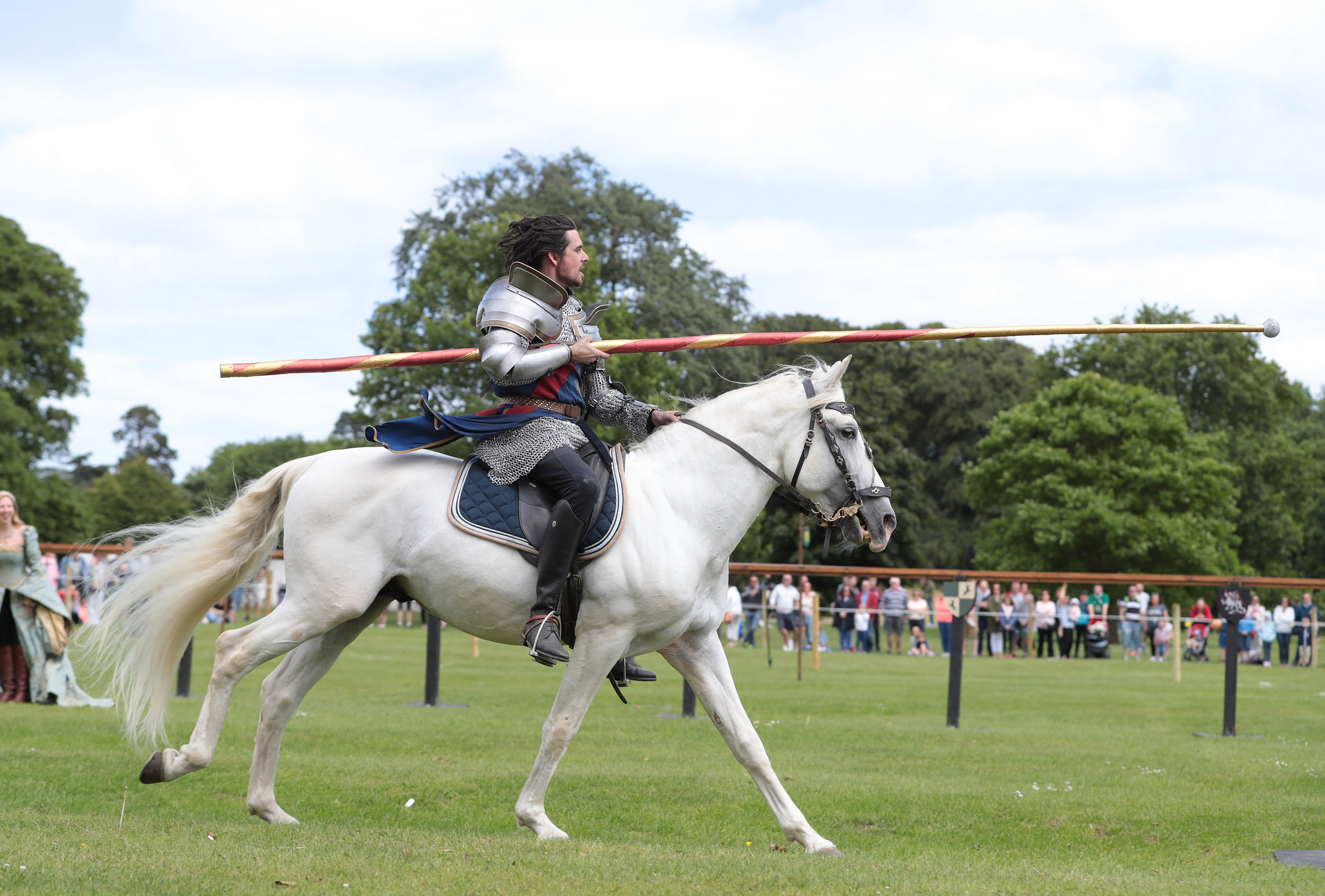 Activities for the kids

There is also plenty for the kids to do, including: bouncy castles; face painting; a cycling velodrome; the Calvary of Heroes jousting displays; cycle obstacle courses; kids’ golf; and more. 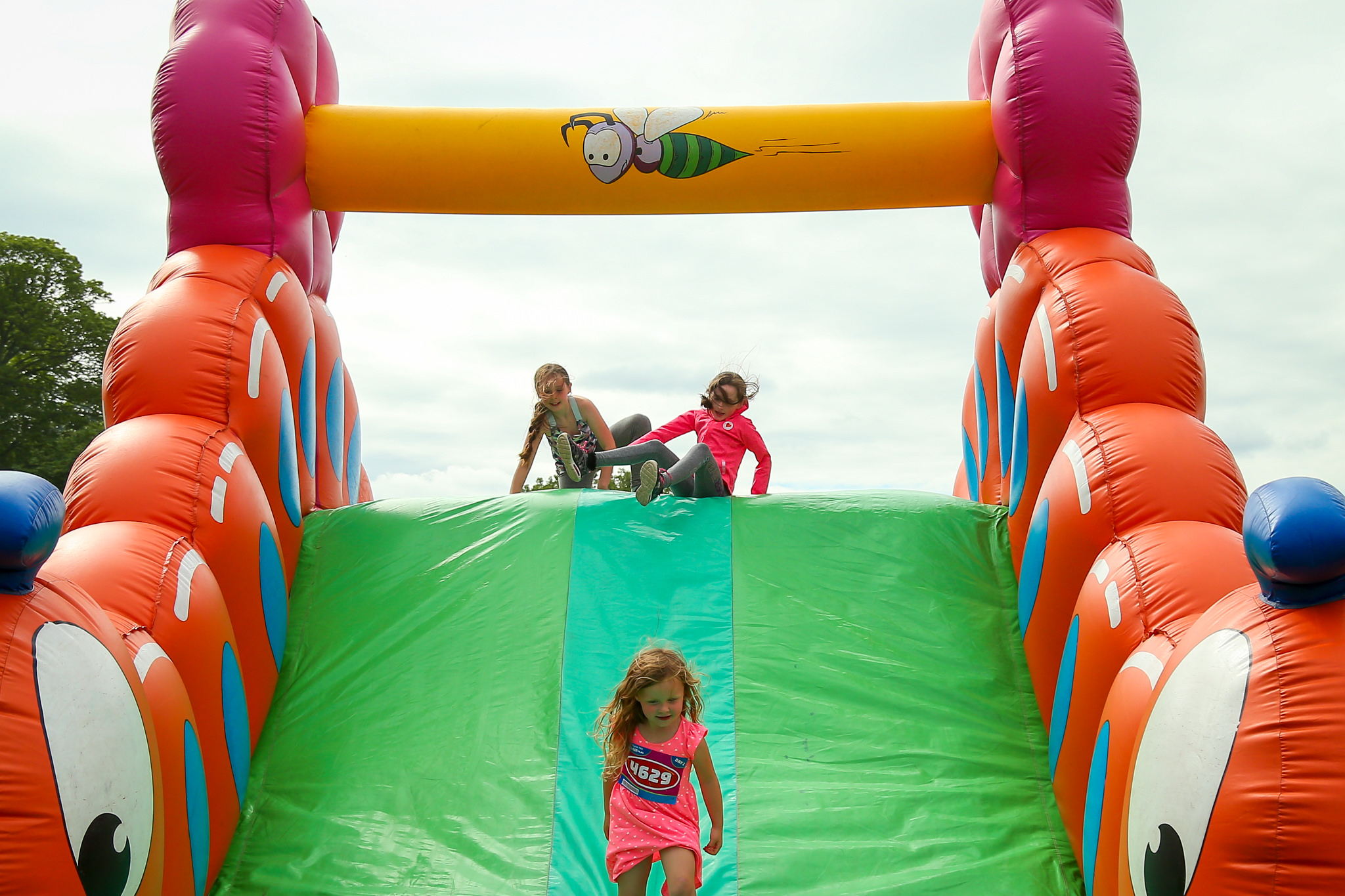 With attractions including croquette show jumping, a mobile petting farm and animal theatre, magic shows, biodiversity programmes and a huge agricultural show, there’s something on offer for everyone to enjoy. Click here for a schedule of events

Getting to the show

After the success of last year’s event, which attracted 80,000 visitors, the show will have a comprehensive traffic plan in place with over 6,000 car parking spaces. Park and ride facilities and shuttle buses will also be available from the surrounding areas.

There will be directional signage on all approach routes to the show site in Donabate and motorists are advised to make themselves familiar with the event traffic plan, which can be viewed on the show website.

Every year this event gives us the opportunity to show the fantastic things that go on here in Fingal.

“From farming to food production, it’s such a great story and we look forward to welcoming more visitors to this year’s event to show them Fingal at its very best.”

Sheila Corbally, speaking on behalf of local farming group Fingal Farmers, said: “Fingal Farmers are very proud partners of the Flavours of Fingal County Show and look forward every year to showcasing the best livestock, crafts and cookery Fingal has to offer.”

Commenting on the equestrian element of the show, Brian Beggan of the Fingal Harriers said: “Flavours of Fingal offers a unique opportunity for the very vibrant equestrian community of Fingal to show their horses in the very unique setting of Newbridge House.” Click here for more information on Flavours of Fingal 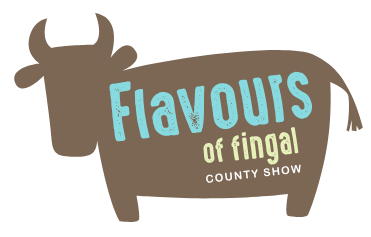