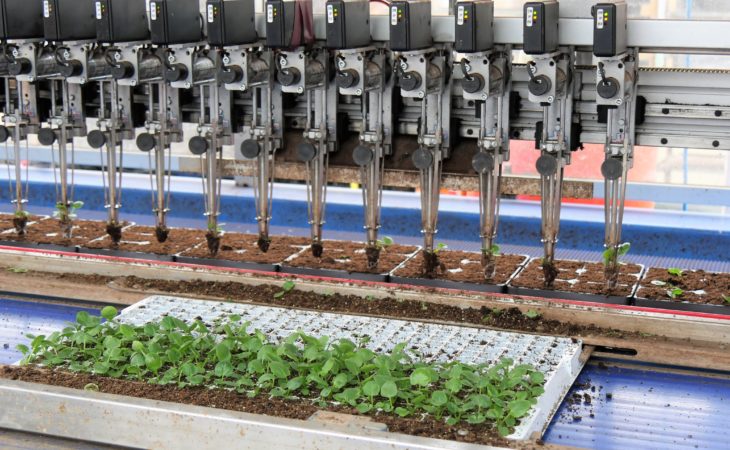 More than four out of five UK growers believe recent developments in agri-robotics and automation could help them to reduce their reliance on labour, an AHDB Horticulture survey has revealed.

Growers also report key areas for future investment should be focused on harvesting and improvements within the pack-house.

Areas of production with particularly high manual labour inputs – such as harvesting – are high priorities for future research and investment, with nearly 60% of growers identifying this as an area to focus on.

Other responses highlighted a need for developments in: transplanting and planting; crop monitoring; application of crop protection products (including biologicals); transport systems; grading; and packing.

Dr. Debbie Wilson, AHDB’s head of knowledge exchange, said: “Labour utilisation is a clear priority in our current strategy. It’s critical that our activities complement rather than duplicate existing industry developments, which is what this survey was designed to help us investigate.

Many growers look to robotics as a solution to labour availability issues for the sector, although they recognise that new developments are likely to be long-term.

The industry’s commitment to further advance automation is clear, with a third of respondents stating they have begun developing their own in-house solutions and a further third already involved in research and development projects.

Dr. Becky Turner – of HortSolutions, which conducted the survey – said: “Most growers (80%) said they knew of some research into equipment that could be useful for their systems, from sensing technology and imaging analysis to moving robots and harvesting machinery.

“They were keenly following developments and wanted to see information shared by AHDB.”

The results show that the current use of automation in the industry is high with the main recent advancements being achieved in: transplanting or planting; moving the crop; and grading.

However, the use of robotics is not so widespread, with 32% of growers having what they described as some element of robotics – which had feedback and sensing – in their system.

The main area of use for robotics was moving the product around on the holding. 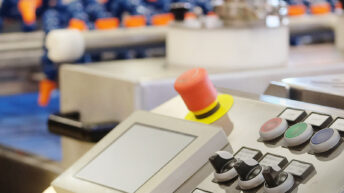