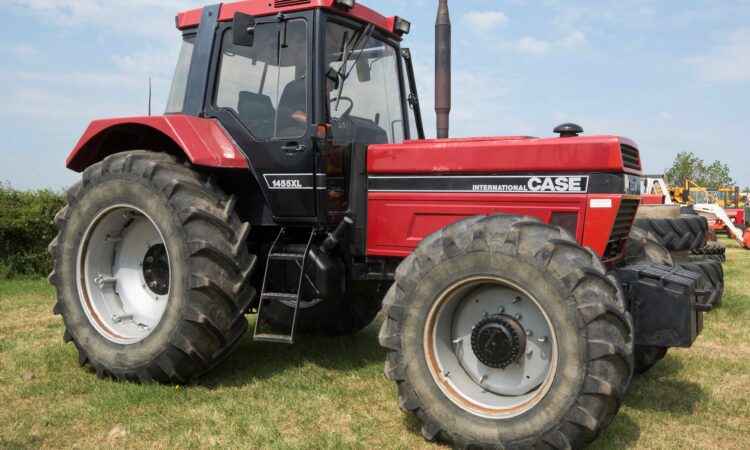 This (hammer) price was also subject to a ‘buyer’s premium’ of 2%. The tractor was noted as having “one driver from new“.

The auction took place on Tuesday (May 22). It was conducted by well-known auctioneer Cheffins on behalf of W Adams & Sons – a farming business based in Great Billington, Bedfordshire. 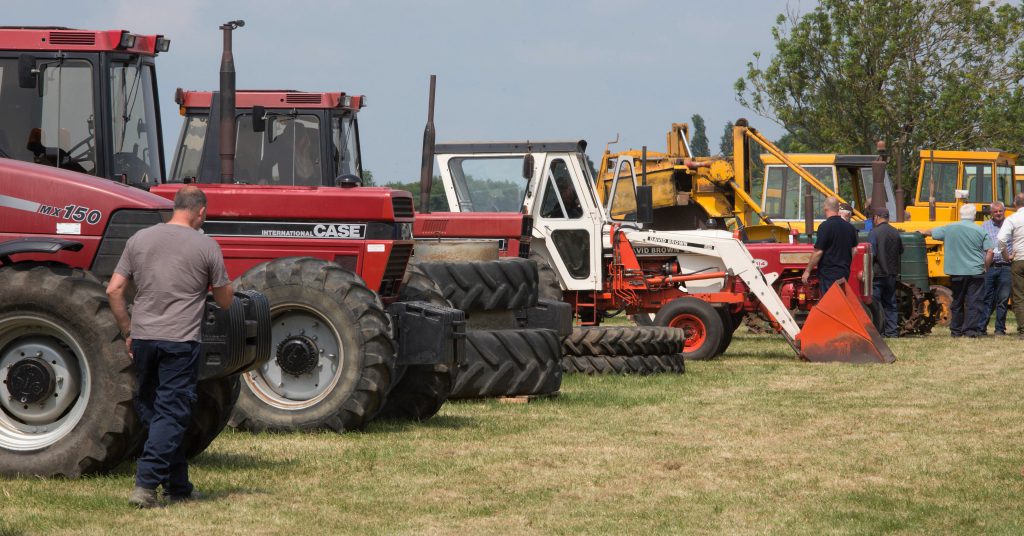 The 1455XL was one of several tractors (including a pair of reasonably modern Valtra models) at the sale; implements and machinery also changed hands on the day. 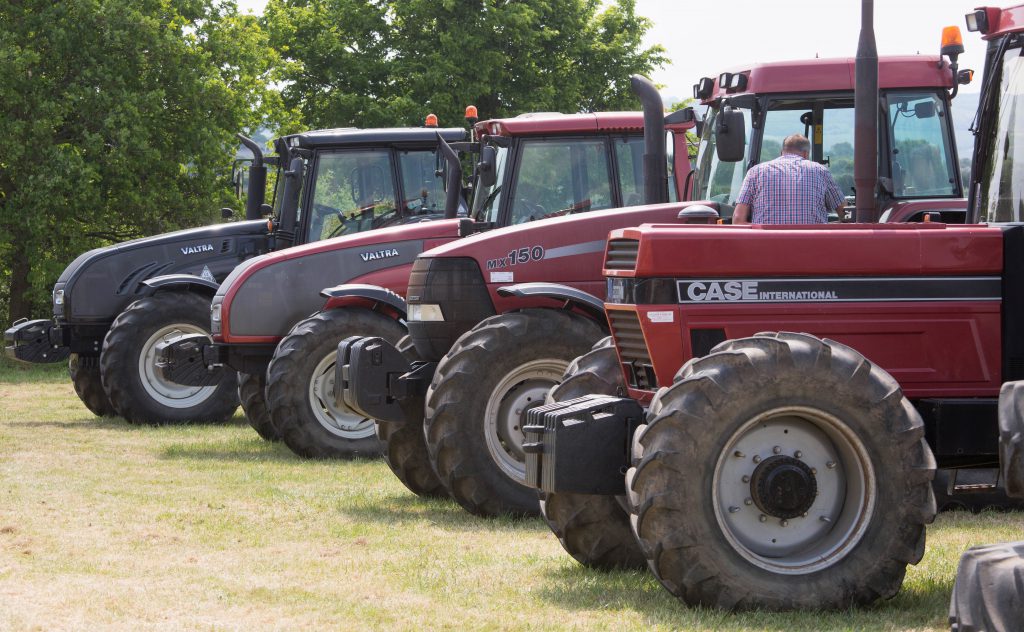 Tim Scrivener was there for AgriLand; he captured these pictures and noted the headline-grabbing price.

Stay tuned for in-depth reports – with pictures and details (including prices) of all the noteworthy lots – from this auction.

For the record, the Case IH 1455XL (which replaced the largely similar International Harvester 1455XL) was considered to be a sizeable beast back in its prime. It was in production from 1985 right up until 1996.

It was built in Neuss, Germany; its six-cylinder, 6.6L engine churned out 145hp.

As it neared the end of its production run, it slotted in above the Maxxum 5100 Series (also built in Neuss) and below the US-built Magnum 7200 line-up.

In fact, production of the 1455XL extended beyond that of the less powerful 1255XL (1985-1994). That’s because Case IH needed a tractor of exactly this horsepower to plug an ongoing (power) gap in its range.

The no-nonsense 1455XL was certainly less modern than the Maxxum – the latter available with a ‘bells and whistles’ power-shuttle and even a four-speed powershift.

Nor did it have a specification to compete with the North American Magnum – a heavy-weight prairie tractor with a ‘clunky’ full powershift.

Nevertheless, the 1455XL was generally quite well regarded. In fact, it is now considered to be quite ‘collectible‘ – such is the enduring popularity of this model.

This is partly due to the tractor’s apparent mechanical simplicity and, dare we say it, reliability.

It’s also due to the fact that the XL cab was once considered (by some but not all, we hasten to add) to be the very pinnacle of luxury. 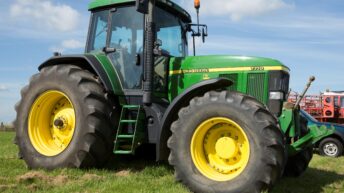