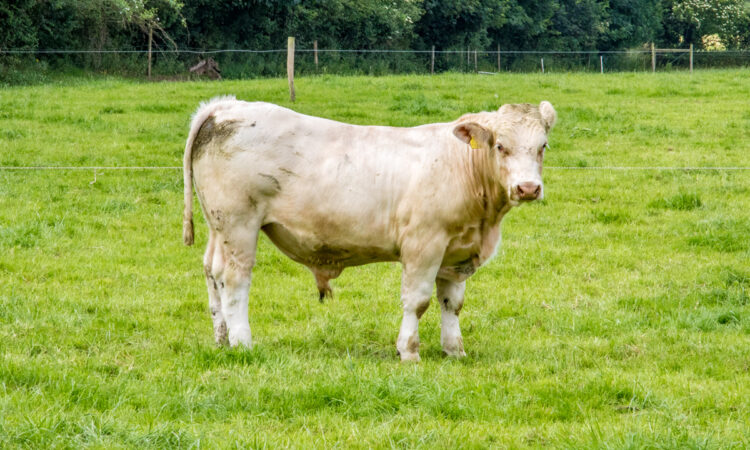 Proper attention must be paid to those actually responsible for the controversial four movement rule implemented by Irish meat factories, according to the Irish Family-Farm Rights Group (IFRG).

The rule in question dictates that any animal brought to slaughter with more than four movements or changes of ownership on its card will not qualify for the ‘Quality Payment System’ bonus.”

The national chairman of the IFRG noted that the rule has everything to do with an agreement reached privately between the Irish Farmers Association (IFA) and Meat Industry Ireland (MII) back in 2009.

“This information is derived from a written answer by the Minister for Agriculture, dated 23 March 2017, to a Dail question by Deputy Charlie McConalogue.”

The group noted that it has placed extensive work into the issue over the 12 months, including having a petition against the Movements’ Rule signed by over 10,000 farmers.

Various bi-lateral meetings had between significant beef industry stakeholders and the Irish Family-Farm Rights Group has revealed that there are two other parties, besides the IFA and MII, who also have an interest in promoting and maintaining the four movements rule.

The chairman added that the IFRG is currently contacting the parties in question “with a view to ascertaining the reasons behind their interest”.

“This, along with other issues and proposed schemes vital to the survival of suckler beef farming, will be discussed at our next public farmers’ meeting.

This meeting will take place this Thursday, February 21, at 8:00pm at the West County Hotel, Ennis, Co. Clare

“Department of Agriculture officials, and MEPs Liadh ni Riada and Sean Kelly, will be present on the night to hear our petition and to hear the concerns of farmers on the ground. All are welcome,” Shine concluded. 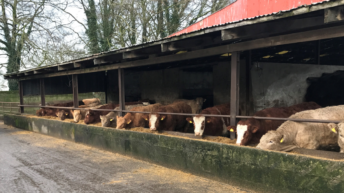