Zetor to use Deutz engines in new models 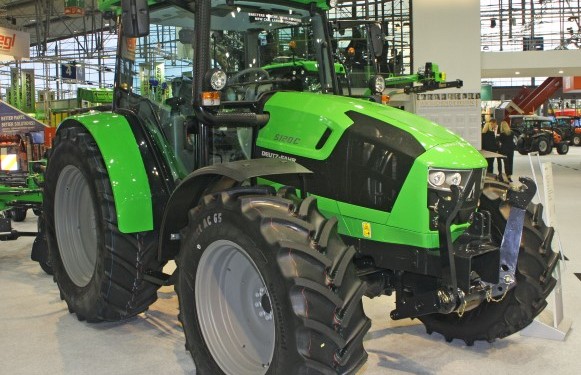 Zetor has announced that it is to use Deutz engines on a new model series which Zetor plans to introduce in 2015/2016.

According to the company the existing offer of Zetor engines will be expanded by engines from Deutz.

It says the engines from the German manufacturer will be added to the Zetor brand engines, used primarily in the new model series of tractors that Zetor plans to introduce in 2015 and 2016. Zetor says the engines will be used both in lower and higher performance categories.

“Cooperation with DEUTZ AG allows us to fully concentrate on the development of new tractor models as a whole. Thanks to our own production and development centre in Brno-Líšeň, which all manufactured Zetor brand tractors go through, we can guarantee the quality of our tractors, which is of foremost importance to us,” explains David Kollhammer, Director of the Technical Section for ZETOR TRACTORS a.s.

By establishing cooperation with Deutz, Zetor will endeavour to strengthen its position on the international market and improve customer satisfaction.

Zetor says the compact constructed engines apply the most advanced construction and technological trends and the benefits for users include both low noise and a maintenance-free solution with a long lifetime.