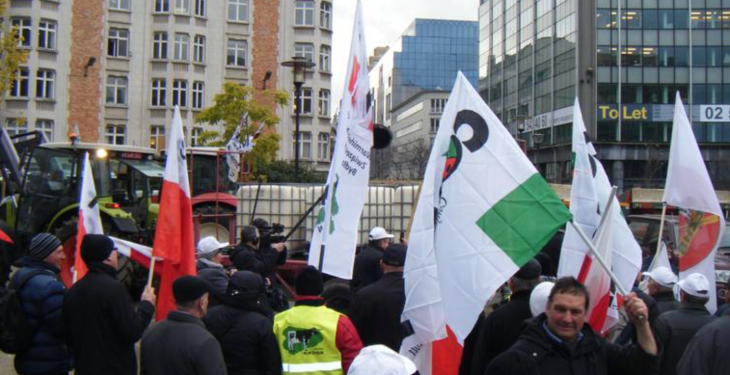 There will be a catastrophe in the EU milk market unless new crisis instruments are applied, the European Milk Board has warned.

It says that European leaders, including EU Commissioner for Agriculture Phil Hogan, are in danger of drowning in milk.

Protesting today in Brussels, the European Milk Board (EMB) created a milk lake outside the EU Commission’s building today.

“Unless something is done quickly, Europe’s milk producers will go under”, warned EMB President Romuald Schaber.

“We want to send out a signal today and are open to dialogue. If the Commission fails to meet our demands, we will organise spectacular major demonstrations over the next few months”, said Erwin Schöpges, member of the EMB Board.

The milk price has been in free fall throughout Europe for months now, according to the European Milk Board and it says that in many countries like Belgium, France and the Netherlands the price will drop well below 30 cents a kilo in the New Year.

“The situation is getting worse and worse. Many producers have major difficulties paying their bills and are worried they will no longer be able to pay for feed for their cows”, says Schaber.

It says the reason for the plight is the same throughout Europe. “The situation is drastic. We are currently truly awash with milk – this year the EU will have produced about 7.5 million tons more milk than last year”, says the EMB President.

“Supply is exceeding demand by a long chalk. Without the limiting effect of the quota system in key producing countries like Germany and Holland, the situation would be a lot worse now”, Romuald Schaber said.

It says that there has been no reaction from the politicians. “The politicians know that the existing crisis instruments such as intervention and private storage are nowhere near enough”, said the EMB President.

“The dairy farmers do not want subsidies; they are urging policy-makers to implement the Market Responsibility Programme (MRP) developed by the EMB. The programme provides for creating effective incentives for the farmers to adjust the volumes they produce to the market. When demand picks up again, normal production can be restored.”

“Without an additional crisis instrument like the MRP, Europe’s milk producers and many rural areas will face catastrophe,” Romuald Schaber warned. “Europe’s rulers can no longer turn a blind eye to this.” 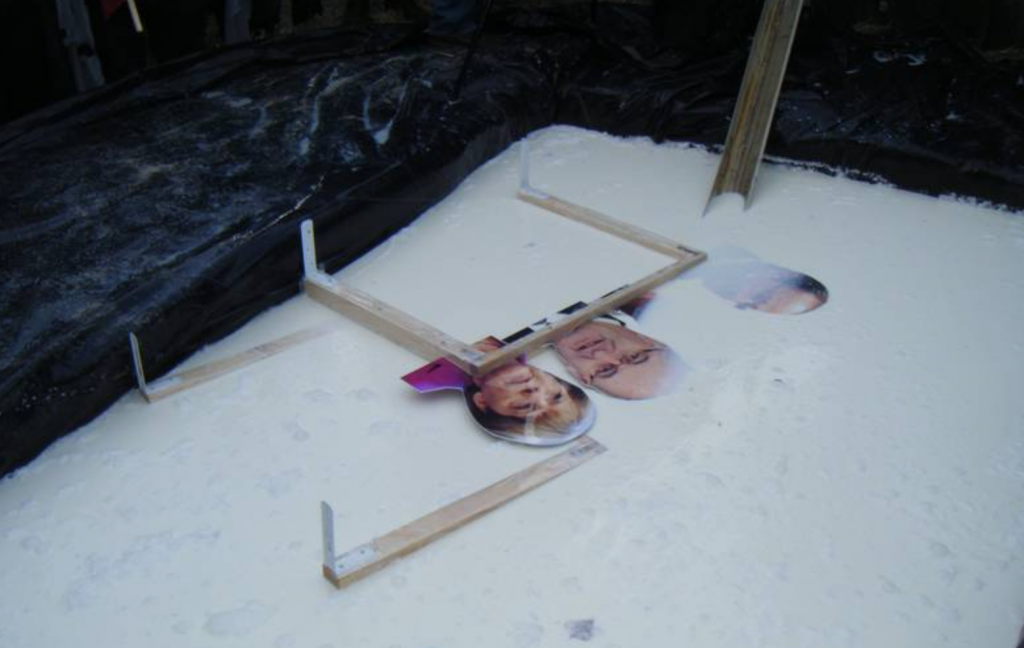