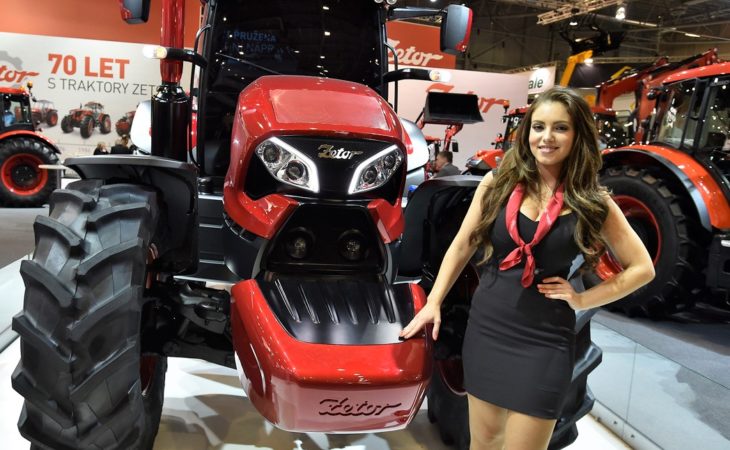 Zetor, not surprisngly, put on a big show at TechAgro – the biggest agricultural trade event in its native market, the Czech Republic.

In fact, TechAgro is one of the biggest farm machinery exhibitions in central Europe; this year it kicked off on April 12.

Front and centre at Zetor’s stand – not unlike its presence at, say, Agritechnica – was an eye-catching model, flanking the Brno-based manufacturer’s newest wares.

Zetor does seem to be putting a considerable push into its marketing activities these days; it certainly seems convinced that tractors and camera-friendly models are a good match – at any and all exhibitions. 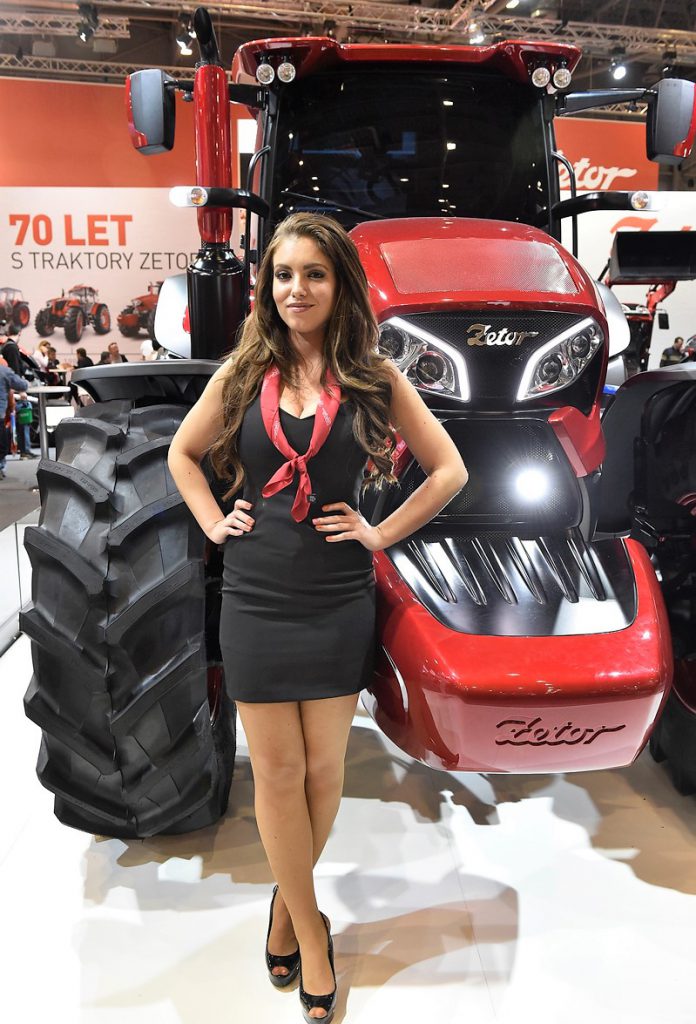 In any case, the show did provide a platform for Zetor to launch its newly-designed Major to its own Czech audience; this tractor draws on an earlier concept created in cooperation with the well-known Pininfarina design studio. 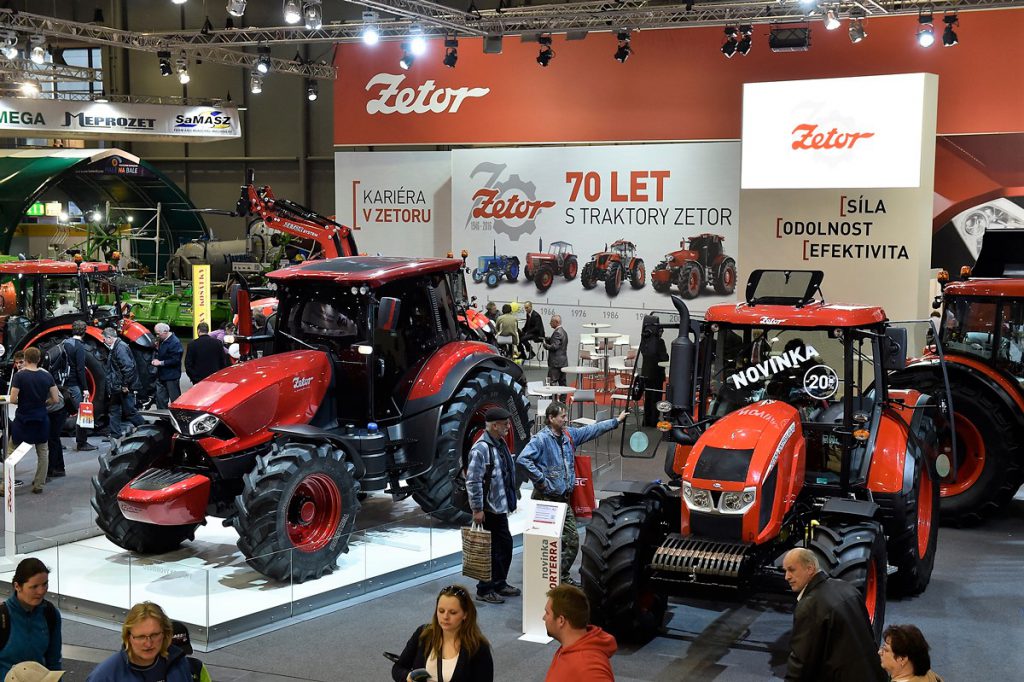 Zetor also unveiled other new products, including the Utilix and Hortus ranges. These tractors will compete in the 40hp to 70hp segment.

The Utilix range is made up of the HT 45 and HT 55 models; the Hortus range includes the CL 65 and HS 65. They are coming on stream this year.

“In recent times we have been observing development in the segment of tractors with power below 80hp. The market share of this segment varies between 10% and 30% of total sales, depending on the market,” explained Robert Todt, sales and marketing director, Zetor.

We have reacted by launching two new ranges in four equipment specifications.

The new Utilix and Hortus tractors will be equipped with four-cylinder engines, with outputs of 43hp, 49hp and 67hp. 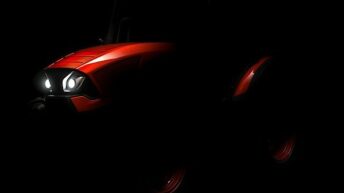 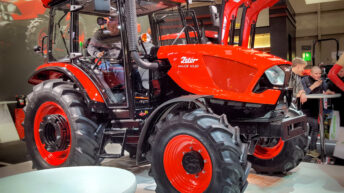 Fancy a Zetor tractor with a sports-car pedigree?