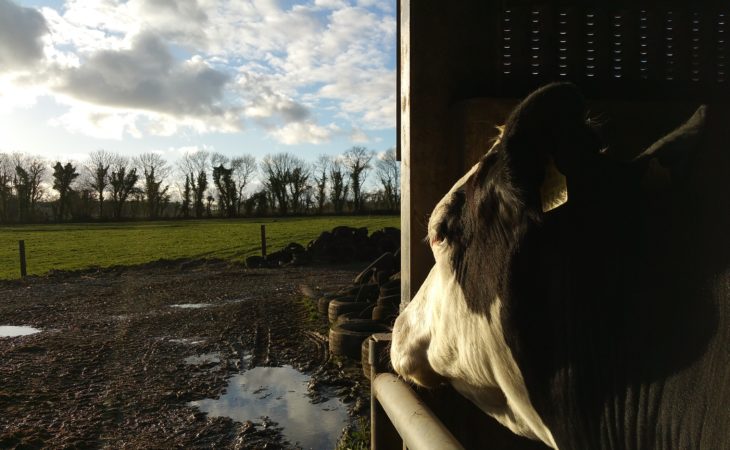 The new Met Eireann website and app was launched by Minister for Housing, Planning and Local Government Eoghan Murphy this morning (Wednesday, April 18).

On the new-look platform, for the first time, the Irish public will have online access to seven-day forecasts for their own local area through Met.ie.

The Met Eireann website is among the most visited public sector sites in Ireland, according to the Department of Housing, Planning and Local Government.

Commenting at the launch, Minister Murphy said: “I would strongly encourage the public to download the new Met.ie app from their phone app store as it is a highly intuitive and easy-to-use product.

“You will be able to view seven-day forecasts, including predicted rainfall and temperature, for your own local area along with the latest weather observations including live rainfall radar images.

Vitally, you will also be able to see the latest weather warnings for your county. It will be a very useful tool for the Irish public as they go about their daily routine both as general and more specialised consumers of weather information.

The director of Met Eireann, Eoin Moran, also commented on the new website, noting: “The provision of localised forecasts is a major development in Met Eireann’s role as Ireland’s national meteorological service.

“Our ‘Harmonie’ forecast model has been developed specifically for Ireland’s weather and climate and is the most accurate short-term weather forecast product available for Ireland.

“Met Eireann intends for this website to play an important educational role in informing the public on climate issues. We plan to further develop this digital platform over the coming years to play our part in engaging and educating young people,” Moran added.

Met Eireann will also increasingly use the website to publish its data sets as part of Ireland’s ‘Open Data Strategy’.

“We already make a significant amount of data available online and we intend to increase this over the coming months and years to benefit the development of our information and digital economy.” 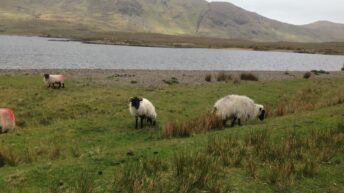 ‘Half our rivers and lakes are not in a healthy state’