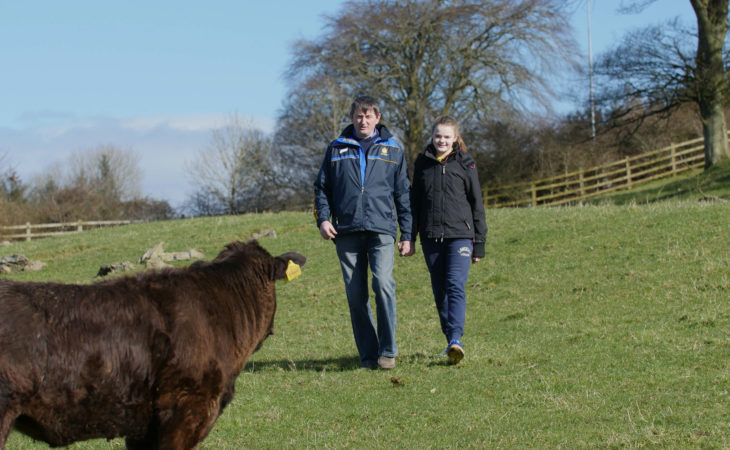 A Co. Clare drystock farmer has devised an innovative fundraiser for the Irish aid agency Bothar in an effort to bolster support for genocide families in Africa.

A ‘Bothar Weanling for Heifer’ sale – the first of its kind – is set to take place at Ennis Mart this autumn, when over €15,000 worth of livestock will be put to the hammer to support the agency’s ongoing appeal to help Rwandan genocide victims transform their lives through gifts of Irish dairy heifers.

The proceeds from the bull sale will go towards purchasing and rearing heifers until they are sent, in-calf, to Rwanda at 18 months old.

The county of Clare has traditionally been a strong supporter of Bother over the years – despite not being a typically dairy county, according to Bothar.

However, Newmarket-on-Fergus farmer and Bothar volunteer John Fitzgerald has brought this support for the livestock charity to the next level with the idea of the upcoming sale.

Speaking on the matter, Fitzgerald said: “There’s a huge affiliation and affection in Clare for Bothar – going back many, many years – across the farming community and the general public.

“I came up with this idea because, even though we have that relationship here with Bothar, we’re not a big dairying county. I read last year that we have by far the lowest number of dairy cows of any county in Munster.

Bothar has sent out goats, pigs, even chickens in the past to poverty-stricken families; but it is associated with the cow more than anything. That got me thinking.

“I approached it with an idea that we would try and arrange a weanling sale for it in autumn; which would allow beef farmers to sell weanlings at Ennis Mart and we would gather the proceeds together to buy heifers for Bothar’s programmes.”

Having spoken to a number of farmers already, Fitzgerald believes that several are on board and ready to donate – meaning things are looking promising for the fundraiser.

He added: “At the worst of times you’ll find farmers wanting to help out others; it’s in their DNA. I would think it will be the biggest single sale of weanlings for a charity in Ireland.”

Speaking of his involvement with Bothar, the beef and sheep farmer explained that he was “won over” from the very start.

“Another volunteer, Anthony O’Gorman from Limerick, asked me to get involved to give some assistance with loading in the airport. Through the years we have loaded pigs, goats, chickens and dairy heifers onto planes in Shannon and brought them to Africa, Albania, Kosovo, Romania.

“I’ve seen huge differences between all the places. For example, Rwanda suffered a huge genocide back in 1994. I’ve seen things there that would be unimaginable.

An Irish dairy cow for these people is like winning the lotto. It’s a huge life changer; it’s the difference between living in dire poverty and being able to send your children to school.

“People often ask me what conditions are we sending their animals into. I have seen these conditions for myself and – believe you me – I’d be happy to send any animal there. They’ve plenty of fodder, plenty of water, they have shade should they need it. Rwanda is a country that is very similar to Ireland on a good summer’s day.

“I’ve seen the difference these cows can make to a farmer in Rwanda, where a local cow would give about a litre and an Irish dairy cow would give 20 times that,” he added.

For those interested, further information can be obtained from John Fitzgerald, who can be contacted on: 086-3756591. 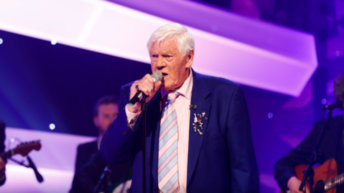