Zetor records a loss in 2018 amidst ‘challenging’ market conditions 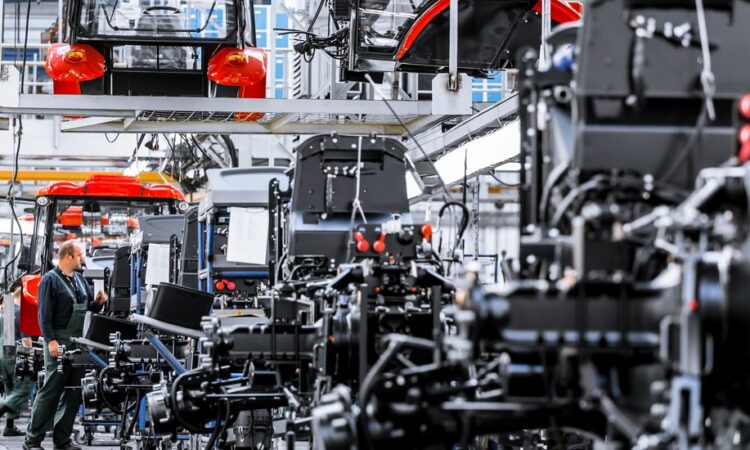 As a result of “many circumstances”, Zetor recorded a financial loss last year (2018). It has implemented a cost-reduction plan for this year (2019).

Since 2012, Zetor says that there has been a “fluctuant [unstable] decrease in sales of farm machinery in European markets”.

Moreover, says the company, in the latter part of 2018 markets in central Europe unexpectedly declined as a result of extreme drought and the consequent financial situation that farmers found themselves in.

Zetor also says that, in early 2018, new legal regulations came into effect – establishing “strict rules for the production of new tractors”. This forced the company to make numerous (and presumably costly) product changes. 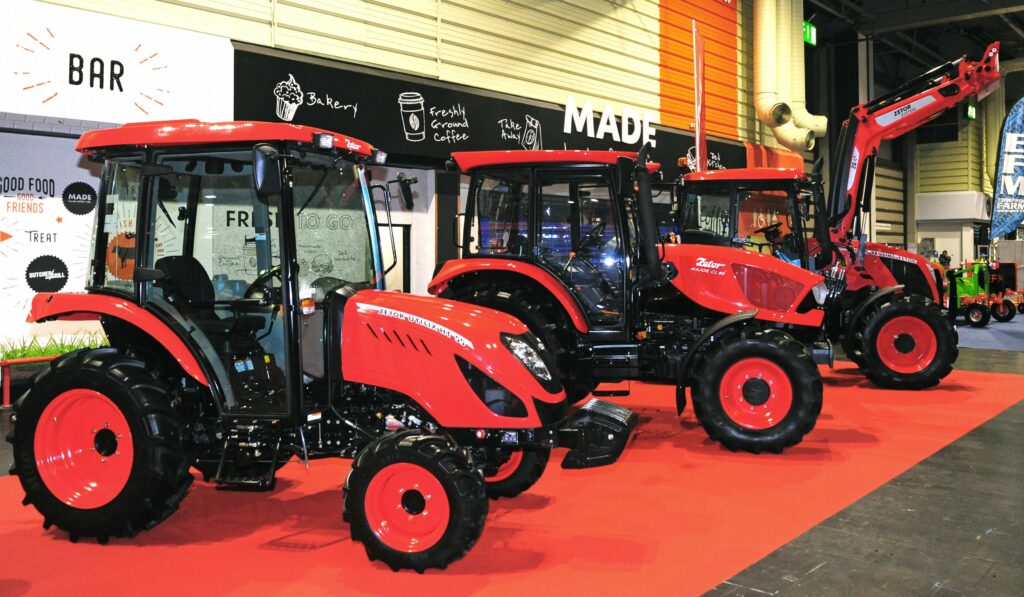 Marian Lipovsky, managing director of Zetor Tractors SA, explained: “As a manufacturer that produces a smaller amount of tractors, in a global scale, Zetor had to deal with the fact that legal regulations forced the company to invest in the development of products with only little added functional value to the customer (i.e. stricter emission standards).

The result was a cost/price increase.

“Another thing that the company had to face was that global players [with higher sales] were able to launch products on different markets at prices that were not competitive for us.

“All of these circumstances had an impact. There was a decline in real orders by customers last year. This resulted in increased stock, as we produced more than we could sell. 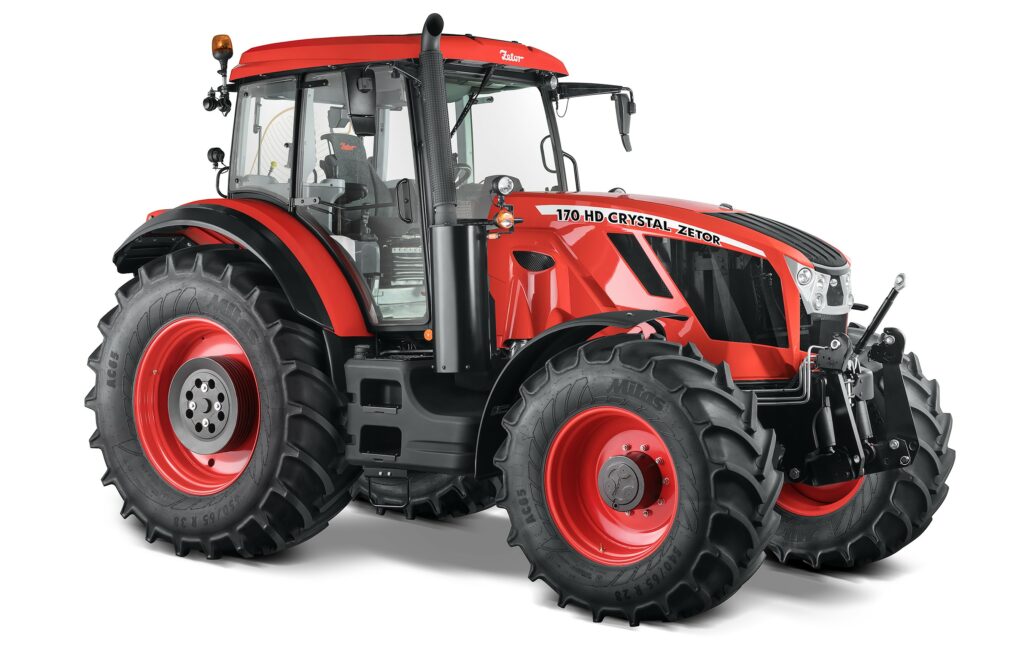 “For 2019, we have adjusted our production plan – due to the need to lower the amount of stock both in Brno and at our affiliates. Besides, we have also accepted other measures aimed at lowering total costs. One of these involves staff changes.”

For the record, Zetor was founded in 1946. Since its establishment, it has sold tractors to 136 countries around the world.

In fact, during its more than 70-year history, it claims to have sold 1.3 million tractors. 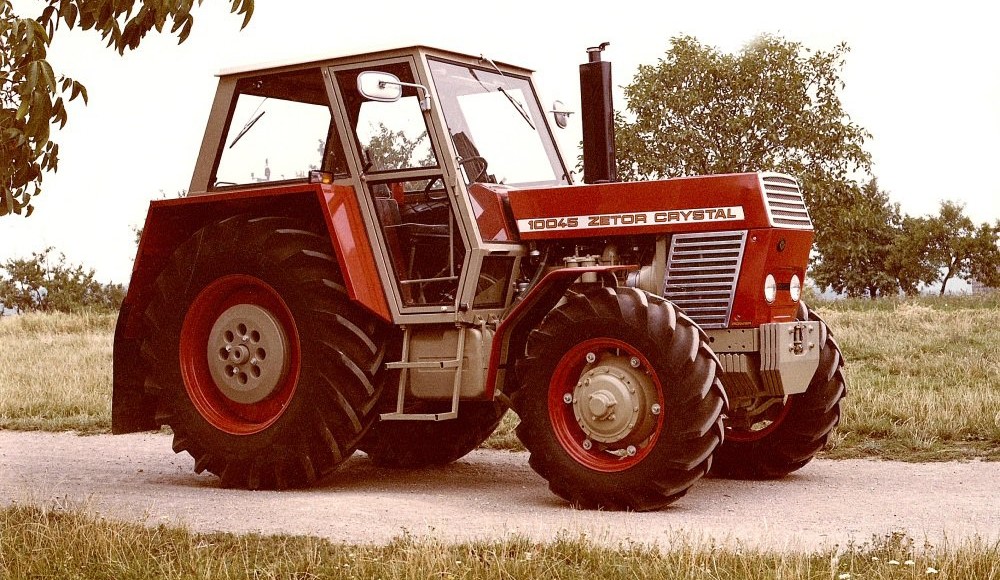 Since 2016, the company says that it has been “active in entering new markets – mainly in the territory of Asia and Africa”.

Since 2017, Zetor has been supplying ‘tractor sets’ to Russia. Last year, it began cooperating with TYM for the supply of the Utilix and Hortus model ranges (enabling Zetor to plug a gap in its product portfolio in the 40-70hp segment).

Despite its difficulties in 2018, the brand still claims to be “among the three biggest players on central European markets”. It also lays claim to being a “significant player with a well-established market share in Eastern Europe, along with the Balkans and Baltic states”. 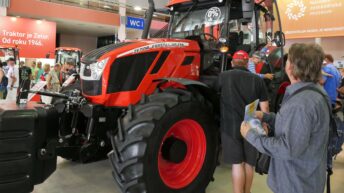