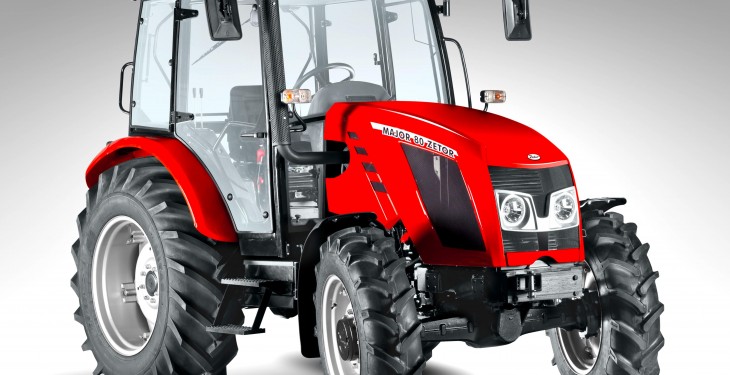 Owned and managed by Tim Hoare, the business, which was established in the mid-1970s by his late father Michael, sell, hire and transport plant and agricultural machinery. Well known amongst the farming community in Kerry, they are agents for Major, Fleming and Cashels machinery.

According to McHale Plant Sales director John O’Brien, the appointment will help improve Zetor’s market share in this territory as the company continues to build the Zetor dealer network. ‘The process of realignment in which we are engaged will result in a reduced network and the enlargement of territories’ he said.