Yet another unsettled week ahead – Met Eireann 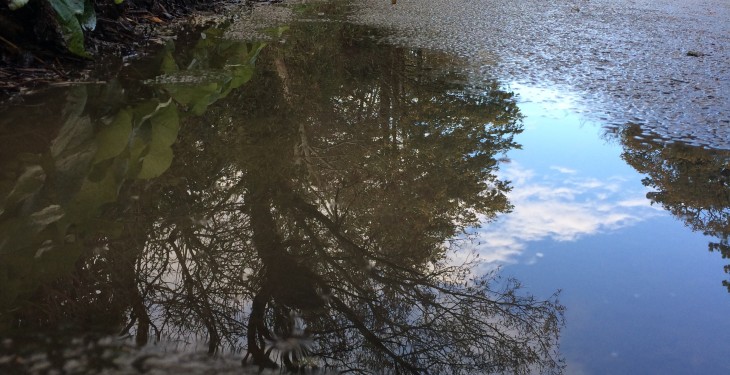 There is set to be a very changeable week ahead, according to Met Eireann, with wet, mild and windy weather forecast.

There will be outbreaks of rain today (Monday), most persistent at times in the north and west of the country, it said.

A yellow rain warning is in place for west Munster, Connacht and Donegal.

Heavy rain is expected overnight and Tuesday morning with falls of 30 to 40mm in these parts, Met Eireann has said.

It has also issued a yellow wind warning for the country where south to southwest winds of 60 to 65km/h, with gusts of 100 to 110km/h are expected tonight and for a time tomorrow.

Winds could reach higher speeds at times in some exposed Atlantic coastal areas.

Both warning are in place until Tuesday afternoon.

Many areas will become dry during the afternoon though showers will continue to affect Atlantic coastal areas.

Met Eireann has said that it will turn much cooler during the day with typical afternoon temperatures of 7 or 8 degrees.

It will be rather windy as well for much of the day but the strong southerly winds will veer westerly in the afternoon and will moderate later, it said.

Tonight will start dry, however wet and very windy weather will develop during the night, according to Met Eireann.

This rain will turn heavy in the southwest and west later with large rainfall totals on higher ground and spot flooding.

Southerly winds will become strong and gusty as well with gale force winds in coastal areas and the chance of severe gusts in exposed parts of the west, it said.

Temperatures will fall to 5 or 6 degrees locally early in the night, it promised but it will become milder again with the onset of the rain.

Looking to tomorrow (Tuesday), heavy rain will clear to scattered showers during the morning and some sunshine may develop.

All lands are saturated and waterlogging persists on heavier soils – Met Eireann has said that flooding is likely to be a problem from Tuesday on.

The very strong southerly winds will veer southwest and ease gradually during the day, but it will stay windy until early or mid-afternoon.

There will be highest temperatures tomorrow (Tuesday) of 11 to 13 degrees, it said.

Heavy rain will spread to many parts on Tuesday night and it will become very windy again with strong to gale force and gusty southwest winds, veering northwest later and it is promised to stay rather mild overnight.

The last of the rain will clear early on Wednesday and it will turn colder with sunshine and showers, some wintry in the north on high ground.

Afternoon temperatures will only be between 4 and 7 degrees and it will feel colder in fresh westerly winds, according to Met Eireann.

On Wednesday night showers will continue in Atlantic coastal regions, it said that elsewhere it will become dry with clear spells and a slight frost.

Thursday will start mainly dry, but wet and rather windy weather is set to develop from the west during the day.

With changeable weather ahead, sunshine totals are expected to remain below normal.

Met Eireann has said that Thursday night is looking mild again with no frost but with further outbreaks of rain.

Current indications suggest that the unsettled weather will continue on Friday and during the weekend with episodes of mild, wet and windy weather, interspersed with colder, brighter and showery weather.