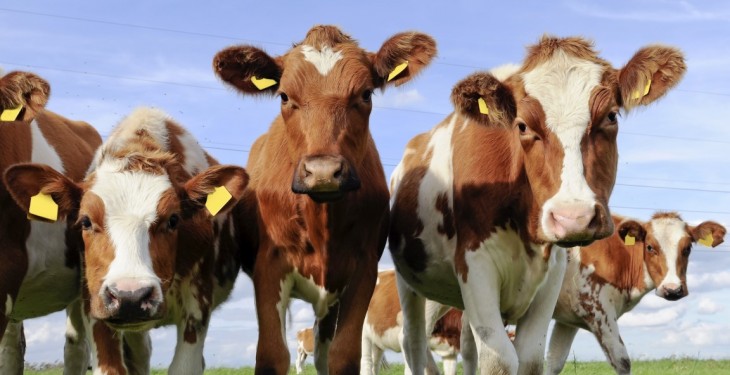 Increased cow culling in France this year is to help the country’s beef production to grow by over 1% this year, according to Bernadette Byrne of Bord Bia.

Following initial growth in 2015 (up 2.5% compared to 2014), French beef production is expected to continue to increase by just over 1% in 2016 to 1.52m tonnes, according to the French Livestock Institute.

The economic downturn in the dairy sector led to increased culling in 2015, Byrne has stated, with the dairy herd declining by just over 1% for the year.

The French Livestock Institute has said that the pace of cow culling should be maintained in 2016 with a minimum of 35,000 additional cows slaughtered.

Overall, it is expected that female slaughterings are estimated to increase by 3% this year to reach 824,000t with the majority of additional volumes expected in the second half of the year.

The increase in suckler cow carcass weights across all breeds is also expected to continue, she said.

Overall in France, Bord Bia expects young bull production to decline but the decrease will be partially offset by an increase in average carcass weights.

Exports of finished animals are expected to be stable in spite of strong competition from Spain, Eastern Europe and Brazil.

Byrne said that despite the outbreak of Bluetongue from September, French weanling exports grew strongly in 2015 thanks to increased disposals and the re-opening of the Turkish market, recording 6% growth compared to 2014.

According to the Institute, “store cattle exports are estimated to increase by 2% and Turkish customers are ready to source French weanlings as soon as the sanitary barriers are lifted”.

French beef consumption is forecast to decline by 1% in 2016 due to declining retail sales, Byrne stated.

The higher availability of cow beef is then expected to lead to a decline in meat imports.

Less young bull beef will be used on the home market increasing the availability for export particularly to the Germany market, she said.